One of the biggest problem that I have found since living in Arizona is the searing summer heat and it not only affects myself and my wife, but it also affects our young children. I am fortunate enough to be able to spend a great amount of time with my kids during their vacations and because of this I am able to offer them the protection that they need from the heat and the sun. 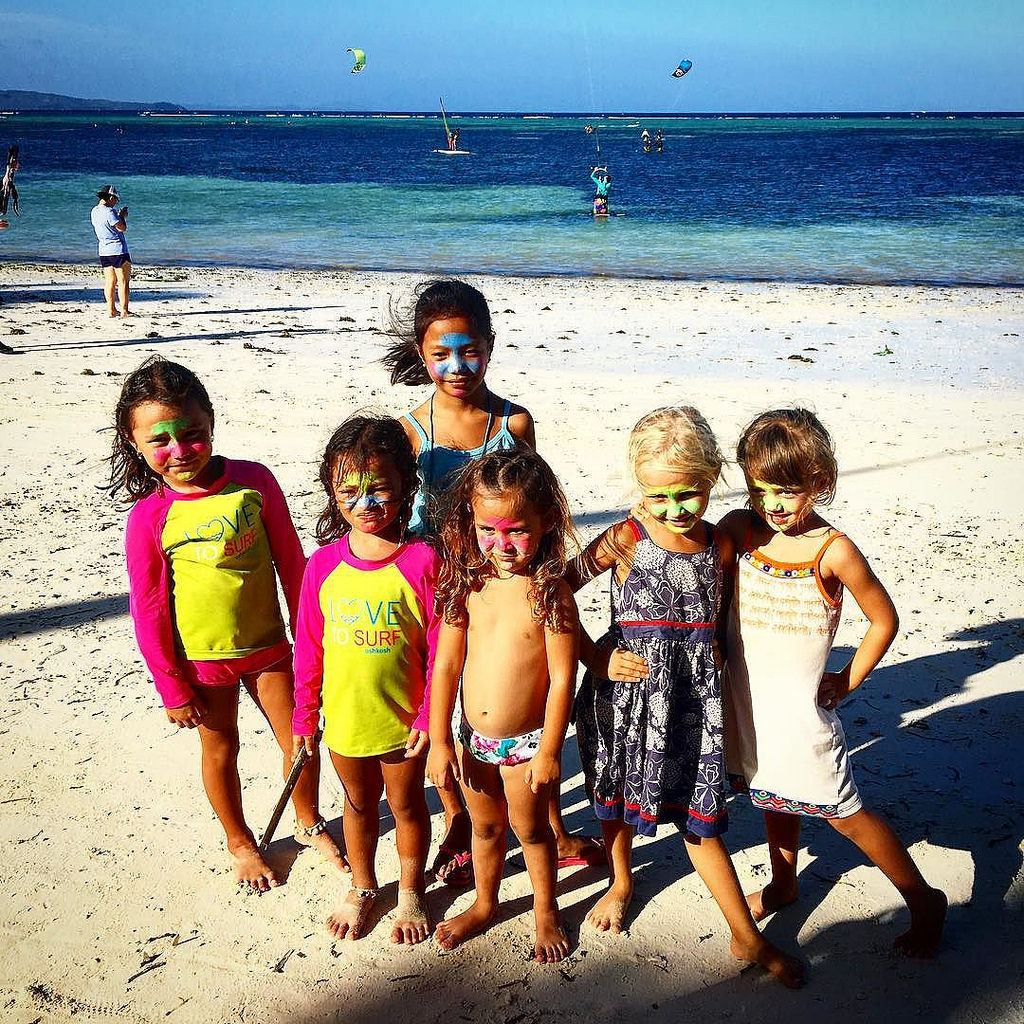 What is worrying however is the amount of young children who are admitted to hospital because of the heat and I am determined that I will not be accused as a father who did not do enough to protect his kids from death or health risks that the sun here  in Tucson poses. I was chatting with Michael Eckhardt Tucson resident and fellow father about educating our kids recently about the dangers of sunshine and it is something that I have implemented with great success. Kids need to learn quickly about the dangers of heat and here is how i taught them.

Th first thing that I did with my kids was to show them some images of extreme sunburn on the internet. I don’t like to expose my kids to these kind of shocking scenes but I feel it was necessary to drive my point home. My kids were shocked and disgusted but they really began to think differently about the sun and protecting themselves after seeing these photos.

My kids seemed to be in a bit of denial about just how hot it was outside this summer so I decided to show them in a visual way. First we fired up the stove and placed a frying pan on top to cook a fried egg. As the egg was cooking a hovered the kids’ hands over the top of the pan to feel just how hot it was. I asked the kids if they would walk on such heat, naturally they said no. We then went outside and I cracked an egg onto the driveway, it cooked in under a minute. When the kids saw this, I could see the cogs ticking in their minds as they began to understand just how hot it really was.

I knew that this wouldn’t be enough to show my kids how to protect themselves so during the summer months we spoke daily about what they needed to do. I gave all of the kids a temperature gauge, a bottle of water, some suncream and a mini-fan which they would carry about and then during the day I would remind them to protect themselves, rather than me doing it for them. After a  few weeks of this, the kids were applying suncream every hour, loading up on fluids and even taking themselves out of the sun when it got too hot. The kids still need reminding from time to time but it is great to see them taking control like this.