There are some wonderful charities and organizations in the World who are working tirelessly to end global poverty, their approaches differ and so do their motivations but one goal remains the same between them all, to finally put an end to poverty. One such organization that works throughout Asia using the word of God and sends missionaries out to help hose in need is Gospel for Asia, this long running organization has helped thousands across Asia o lift themselves out of poverty and today we’re going to take a deeper look into what this wonderful charity is doing for those in unfortunate situations across Asia. 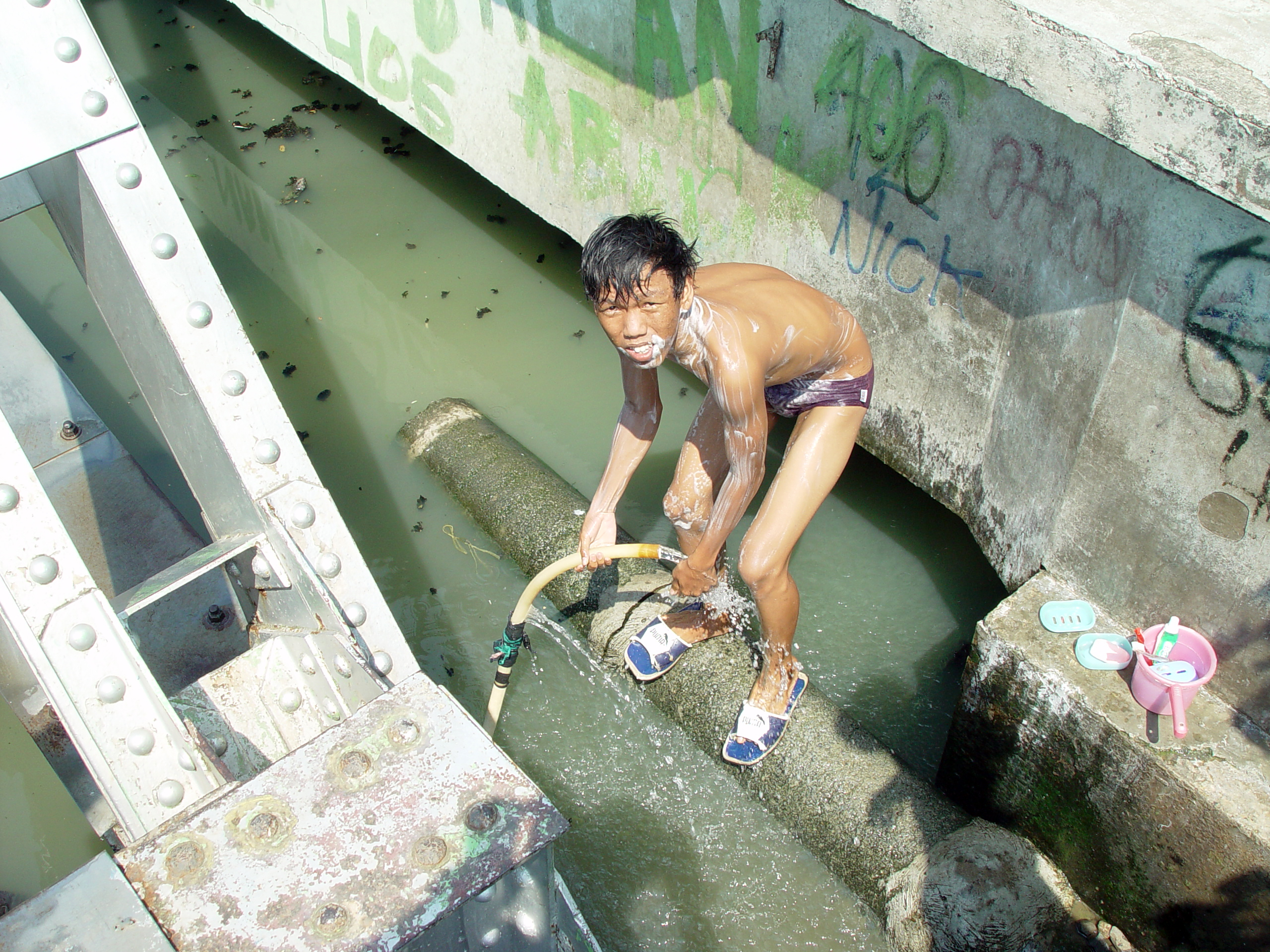 On the Gospel for Asia main website, the organization makes their stance quite clear:

“Our mission in life is to be devout followers of Christ and to fulfill the Great Commission among the unreached in Asia through training, sending out and assisting qualified laborers in partnership with the Body of Christ.”

In order to achieve their mission, the organization has many branches of support that it uses throughout Asia to help with a variety of problems, here are just a few of the missions that it operates.

There are missionaries in many Asian countries from Gospel for Asia whose sole focus is on helping women, author Christopher Hitchens once said that the best way to fix poverty is through the ‘empowerment of women’ and that is exactly what the organization seeks to do through education and support. Breaking down gender barriers and educating women on a more liberal existence is something that the charity does in the poorest areas of Asia, it uses strong female missionaries who spend time with women and help them to take control of their lives.

The slum ministry was one of the first that was set up by the charity, it works in slums right across Asia offering free healthcare, education about sexual disease, drug and alcohol abuse and the dangers of drinking polluted water. The idea behind the slum ministry is to give those living in it the best possible opportunity to take themselves out of poverty through offering literacy and numeracy classes and teaching them Christian values. Infections such as AIDS is rife in the slums and the ministry does all it can to teach the inhabitants about the dangers and the prevention of such infections.

Leprosy still exists across many impoverished parts of Asia and the stigma that is attached to it, despite it being a very treatable disease, remains the same. The leprosy ministry works with sufferers of this highly contagious disease to help them receive healthcare. More importantly the ministry works hard to educate people about leprosy, a disease that if caught in the early stages can be cured with ease. The education is there to act as prevention with the aim of eventually eradicating this disease which causes sufferers great pain and sever damage to their bodies.