Gambling has been around for almost as long as money. Indeed, evidence from archaeologists suggests that even some cavemen may have gambled, with dice-like objects made from animal’s bones having been found that date back to 40,000 years. There are also cave drawings that depict gambling games, offering even more proof that cavemen couldn’t get enough of gambling. 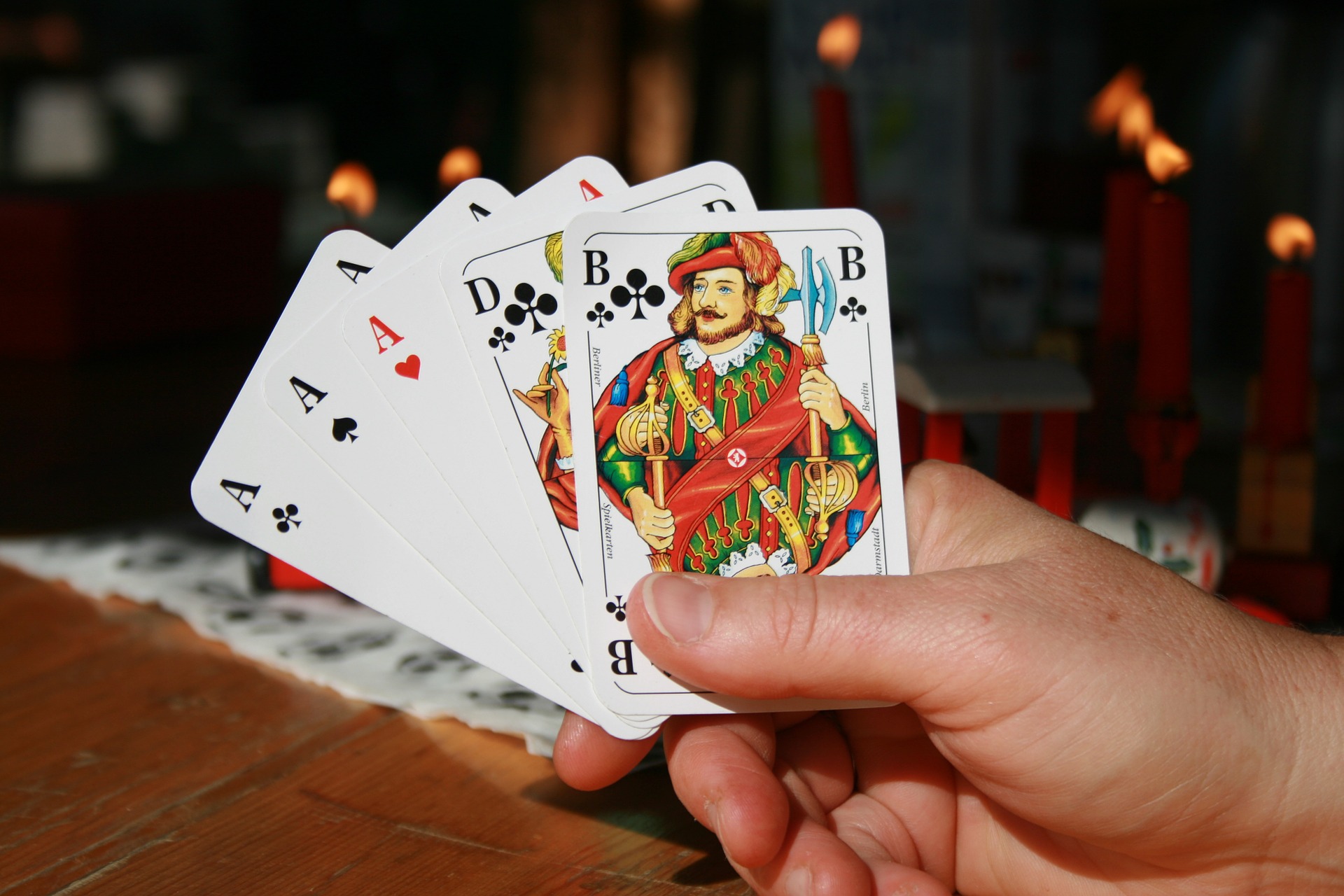 However, the first concrete evidence of gambling comes from China. It was around 2,300 B.C. that the Chinese invented a game called Keno that was played with numbered tiles. Around 1,100 years later, the ancient Greeks invented various dice games that were popular with soldiers, although the Greeks were actually the first known society to outlaw gambling. In Egypt, archaeologists unearthed a pair of dice made from ivory in Thebes that date back to 1,500 B.C., and further gambling artifacts have been found in places like India and Japan.

Gambling was especially popular with the ancient Romans, and it was said that Emperor Claudius I even redesigned his carriage so he could play dice games while traveling.

In America, the Native Americans used to partake in a form of gambling that involved playing dice with stones painted black and white. The native Americans didn’t have money, but instead used to wager their possessions.

In modern America, gambling first came to prominence during the Revolutionary War, when the Continental Army began bankrolling official lotteries. It’s said that Washington himself purchased the first federal lottery ticket in 1793, with proceeds from the game being used to help finance the District of Columbia government. Numerous states followed with their own official lotteries, and by the 1830s there were more than 420 lotteries nationwide, including many illegal ones.

Shortly after the rise of lotteries, Cincinnati opened what was the country’s first “10 percent house” which was the first type of casino established in America. Also called “wolf traps”, these casinos quickly popularized all manner of card games and table games.

However, gambling suffered a setback following the end of the American Civil War. Evangelical reform led to most state lotteries being shut down (along with the illegal ones). Then in 1890 it was found that the state of Louisiana was engaged in fraud in its own state lottery, leading to a vote in Congress that outlawed all remaining games across the nation.

These bans, along with the introduction of Prohibition in the 1920s sent gambling underground. However, it wasn’t long until some states began easing their restrictions on gaming, and by 1931 gambling was once again permitted in the state of Nevada, which led to Las Vegas becoming the gambling capital of the U.S.

These days, the most popular form of gambling now takes place online. Numerous websites have been established that allow bettors to gamble on sports, poker, bingo and other casino games. If you want to try your luck with Internet gambling, be sure to check for no deposit casino when you sign up in order to take advantage of the promotions on offer.