The history of online e-gaming dates back to the 1990s and the emergence of the Internet. It was in 1994 that the tiny Caribbean nation of Antigua and Barbuda became the first country to alter its gambling regulations to allow gambling websites to take bets from people in foreign countries. Even so, Antigua and Barbuda lacked the infrastructure to support e-gaming websites at the time. 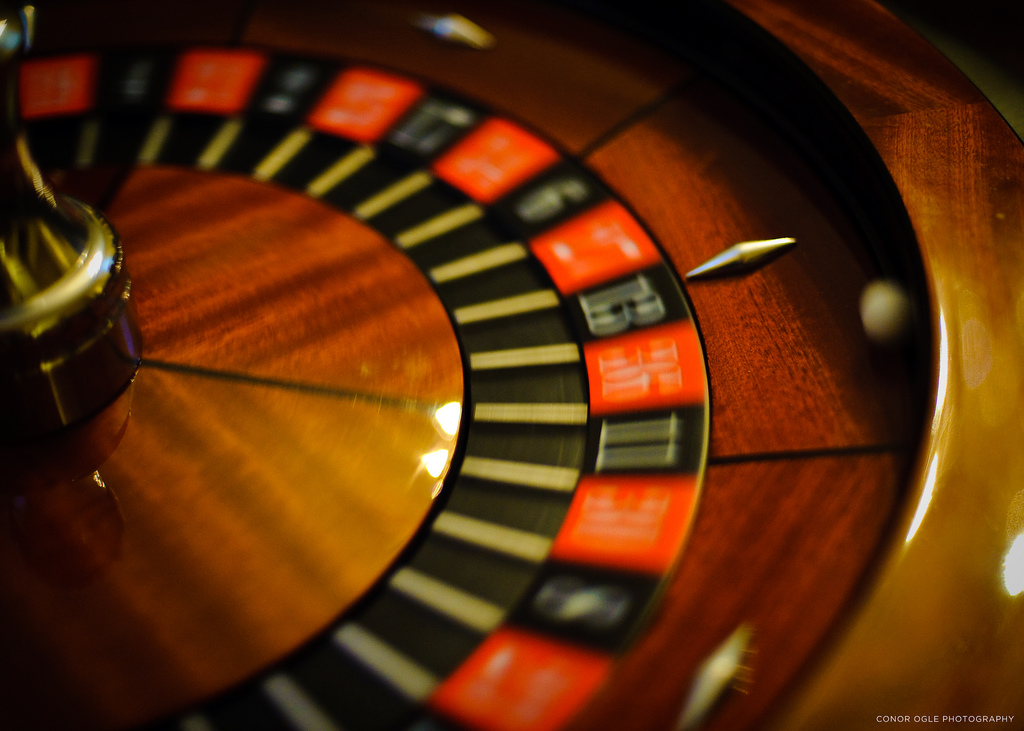 Instead, the first true e-gaming website was founded in Austria. Called Intertops.com, the site was ran by a German-based bookmaker that had previously only offered its services illegally. But despite operating outside the bounds of the law, the founders of Intertops were the first to recognize that e-gaming’s future would be online. The company’s first gaming website went live in January 1996, and accepted its first bet from a Finnish punter called Jukka Honkavaara the same day. Honkavaara placed his first $50 bet on Tottenham Hotspur to beat Hereford United in an FA Cup game, and Spurs duly won the match 5-1.

Intertops was quickly followed by the launch of several other e-gaming platforms in 1996, including Centrebet.com, an Australian site that emerged as Intertop’s biggest rival. By 1998, there were more than 700 online casinos for e-gaming enthusiasts to place wagers/.

With the rise in popularity of e-gaming online, lawmakers in many countries moved quickly to regulate the game. The World Wide Web helped to blur jurisdictional boundaries that were once set in stone, igniting a debate on whether or not such boundaries applied to the locations of the players themselves, or the servers where the e-gaming websites were hosted.

The issue was a big problem in the USA, where the Professional and Amateur Sports Protection Act of 1991 effectively criminalized sports betting. A big debate ensued over whether this ban should also apply to online gaming. Regulators faced big headaches because most sites accept players from all over the world. Authorities were also concerned that some sites were operating illegally, refusing to pay out winnings to players.

Ultimately, US officials decided to ban all forms of e-gaming in the country with the passing of the Unlawful Internet Gambling Enforcement Act (UIGEA) in 2006, but that didn’t stop the rise of online gambling in other parts of the world.

Nowadays there are numerous websites offering sports betting, online casino games and even mobile bingo games. Some of the biggest sites include Bet365, Pinnacle Sports, Betfair, Titan Bet and others. Such websites offer numerous sophisticated features that are far more advanced than the traditional versions of the games played in casinos and bingo halls, giving players much more options to choose from and thus, boosting the popularity of e-gaming even more.

It’s likely that e-gaming is here to stay, even as some countries continue to try to prevent people from playing it. What with the advent of virtual currencies like Bitcoin, it’s become almost impossible for nations to stop people from pursuing their passion of playing online casino games.