Business publications just love a “disruption” story and in the case of Airbnb, it really doesn’t get much better. 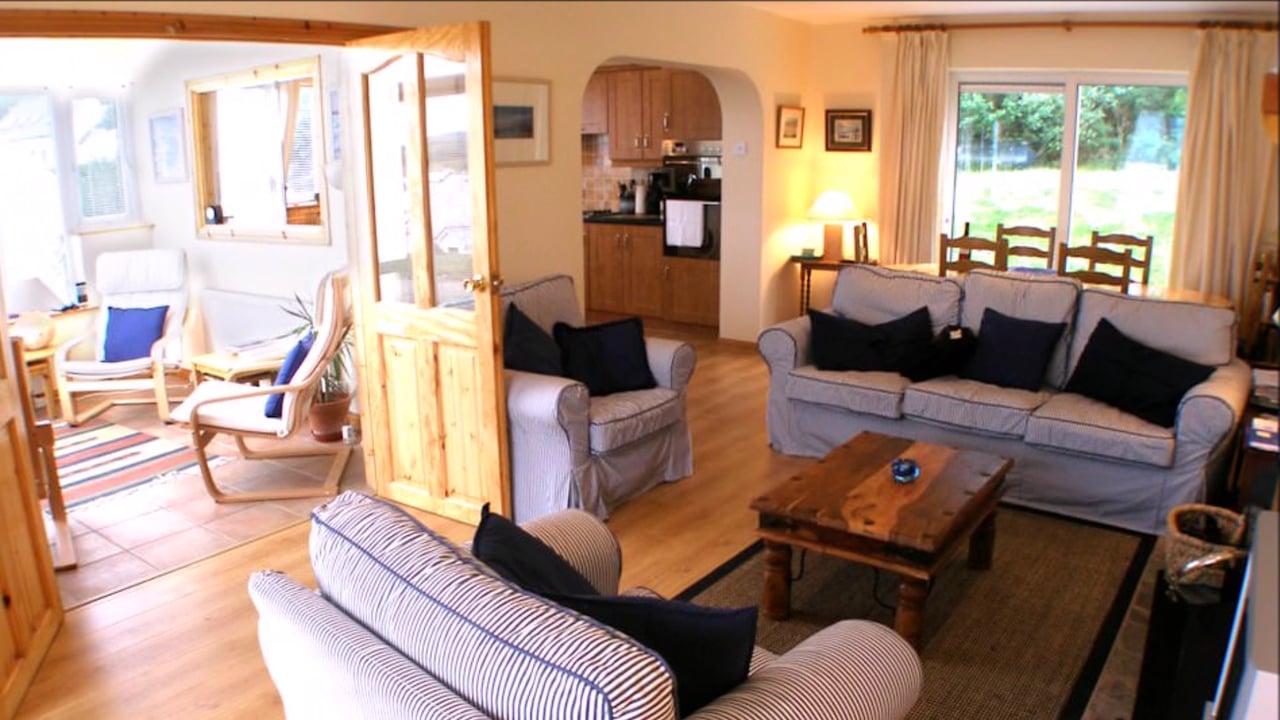 This is a concept which has pretty much turned the vacation rentals industry on its head. While we’re not going to say that the days of booking hotels are long gone – it would certainly be fair to say that they have suffered a hit and given the consumer much more choice.

In a recent article, vacation rental expert Brian Ferdinand praised the fact that Airbnb allows property owners to make money out of otherwise unused space. In other words, as well as providing consumers with more options than ever before, the concept is fantastically lucrative for those renting vacation homes as well.

Additionally, this is something that only seems to be getting bigger. As well as the obvious choice, let’s take a look at some of the ways in which Airbnb has transformed the vacation rentals industry for good.

It’s made cities much, much bigger

This first point is the one that a lot of people seem to miss – yet it’s arguably the best way in which Airbnb has helped the vacation rental sector.

Several years ago, before the website was founded, cities were pretty much as big as the hotel district dictated. In other words, if a particular neighborhood only had one hotel – the chances of it being popular were slim to say the least.

As there are so many properties listed on Airbnb, with many being standard homes, it means that the so-called unpopular neighborhoods are getting a slice of the action.

It means that there doesn’t have to be any such thing as a tourist-hotspot, you can mull around a city and not necessarily follow the hotel chains.

There’s a greater degree of safety

We’re not by any means suggesting that traditional vacation rentals had safety concerns, but if any did exist they have been slashed drastically through the Airbnb concept.

The fact that the system has such a rigid review system means that safety has suddenly been increased a notch.

As everything is housed on the third party Airbnb platform, vacation property owners have much less scope on their page which means that everything can suddenly become much more accurate.

Reviews are more accurate than ever before

The previous point leads perfectly onto this next issue; the review system as a whole.

The purpose of this article is to highlight just how Airbnb has transformed the way in which people book vacation homes. For years we have been used to the likes of TripAdvisor supplying the reviews and to their credit, they do this very well.

However, there are a lot of suspicions of fake reviews across the internet – something that is pretty much unavoidable with the traditional system.

On the same token, as Airbnb sends its own photographers around to homes, any photos of properties which are showcased are more likely to be accurate as well.

In other words, it’s made the industry more transparent than ever before.