Where did the summer go? Soon, fall will be upon us, and with it, the imminent start of the NBA preseason. 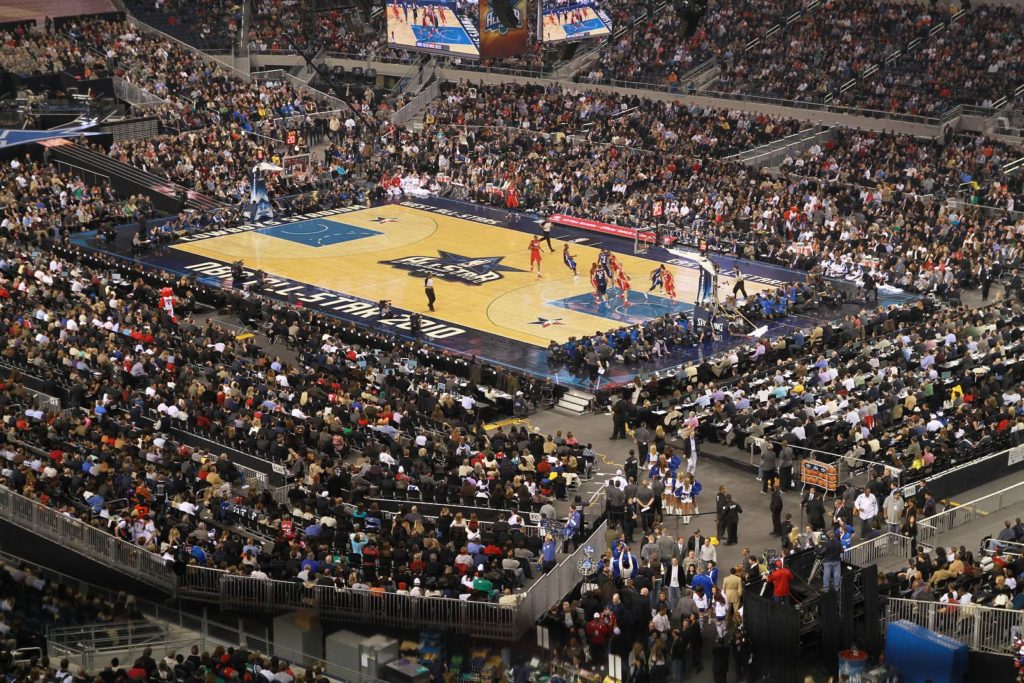 It is at this time we all like to wax philosophical about the chances of our favorite squads.

Shaun Benderson has been awaiting the start of the NBA season with baited breath, as he recently noted in his blog.

While we aren’t sure that Florida’s teams will have a realistic chance to win it all this season, we do have a good idea which ones will.

The Spurs: a strong contender for the Western Conference title

The front office of the Spurs have done a great job keeping their team in playoff contention year after year, and it doesn’t look like this trend will be broken this year either.

Despite that sentiment,  their journey to the Western Conference Finals will be more difficult to pull off this season, as Manu Ginobili has just announced his retirement, and the Spurs might lose key pieces of their squad to free agency, both of which could leave a considerable void in their lineup.

However, Kawhi Leonard has the capacity to pick up much of this slack on his own, and Gregg Popovich is a masterful coach; as such, the Spurs should have no problem locking up a playoff spot in 2017/2018.

Will the Rockets live up to their potential this season?

Anything can happen in the playoffs, as some surprised Houston fans found out last spring. Favored by many to go all the way to the NBA Finals, they bowed out early to the San Antonio Spurs.

While variance wasn’t kind to the Rockets last year, many expect a very different result in 2017/2018, as many of the pieces in place last season are back for another kick at the can.

If the Rockets can get through to the Western Final this year, they have an offense capable of taking down the Warriors, as they had amply demonstrated during the 2016/2017 regular season.

They have a solid chance of upending the reigning champs, and if they do, an NBA championship banner might be in their future.

The Cavaliers: can Lebron continue to carry his team on his broad shoulders?

We can’t talk about championship teams in the NBA without discussing the Cavs. However, much discussion is revolving around whether management is leaning too heavily on King James, and whether he will need help to compliment his slowly decaying skills.

The make up of the Cavaliers remains static from last season, although there are rumors unsigned veterans may sign on at a reduced salary in order to have one last shot at a championship ring alongside Cleveland’s franchise player.

One thing is for certain: soon, the natural decline of Lebron’s skills and the arrival of new generational talent on other teams will continue to erode the edge the Cavs once had, so the time to get serious about winning is now.

The Golden State Warriors are coming off a season to remember, and with many of the same faces back this year, the chances of them going on another epic run are high.

Of course, there is a reason why we play the games instead of awarding trophies based on prognostication, as there are a variety of factors (injuries, trades, emerging players, disappointments, luck, etc) that can impact the outcome of the regular season and playoffs.

All things remaining equal, Golden State’s biggest hurdle to clear this season will be the Rockets, who was the biggest thorn in their side last year.

If they can do that, another banner will be hoisted to their rafters in 2018.