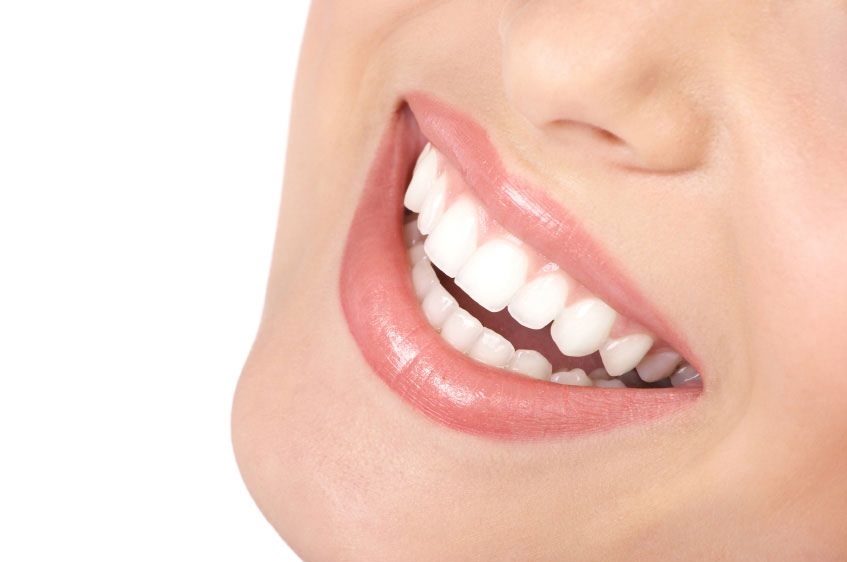 Invisalign is a modern method of straightening teeth that is much more cosmetically appealing than traditional braces, in that they cannot be seen much like regular steel braces and are therefore much less unsightly to look at; people won’t even know they’re there.

The benefits of Invisalign far outweigh traditional braces for a number of consumers, although Invisalign is not for everyone.

Why Is Invisalign A Bad Idea For Some People?

Let’s get the bad news out of the way, first. We said this was an honest look at Invisalign, so let’s have at it.

Invisalign is not ideal for some people because it requires a commitment on the part of the wearer.

Traditional braces are put into place where they remain until they are taken off. However, Invisalign can be removed and with the ability to do so comes the responsibility of putting them back in. In other words, Invisalign is not for people who easily misplace items or forget to do things at specific times.

Another important responsibility that comes with Invisalign is that you will need to clean them from time to time. Many Invisalign users will soak them in a water and mouth wash solution 2 to 3 times per week to keep them sanitary and prevent discolouration.

These two reasons are the sole factors which will help a person decide if Invisalign is right for them. And the rest of the points on this list are more beneficial than anything else.

Why Is Invisalign A Good Idea For Some People?

There are a number of reasons Invisalign is the preferred method of teeth straightening, and even the “down sides” mentioned above are positives to most people.

Cleaning traditional braces is much more difficult because they are fastened inside your mouth –and being able to take them off from time to time is also a large benefit for moments of intimacy.

Additional benefits of Invisalign include:

Most Invisalign users report that others are unable to see them unless they mention it, which is a perfect scenario for those feeling self-conscious about their teeth straightening procedure. So chalk one up under appearance –they look great because they aren’t unsightly metal latched onto your teeth.

Being able to take them off also means that they’re much more comfortable than regular braces which can’t be taken off. If you’re feeling a little sore, you can take a break. However, most dental clinics such as those in Gold Coast orthodontics will recommend that you leave them on for 20 out of 24 hours per day.

Invisalign clear braces are also safer for your teeth and surrounding soft tissue because they are not made of metal like regular braces, with all of their wire and protruding bits.

Less maintenance and the use of more affordable materials mean that Gold Coast orthodontics such as Invisalign braces are more economical than their heavy metal counterparts. All things considered, this drastically brings down the cost of Invisalign over competing products.

Metal teeth braces can take up to a grand total of five years to straighten teeth, whereas Invisalign braces are sized and scheduled with a computer, allowing for efficiency that metal braces just don’t have.

And because Invisalign braces use computer modelling to establish how long you will need to wear each phase, you will always know what to expect. Metal braces differ from this because they are all about trial and error.

We’ve only touched the tip of the iceberg; got additional reasons why Invisalign braces worked for you, or perhaps you have a personal story? Let us know in the comments.