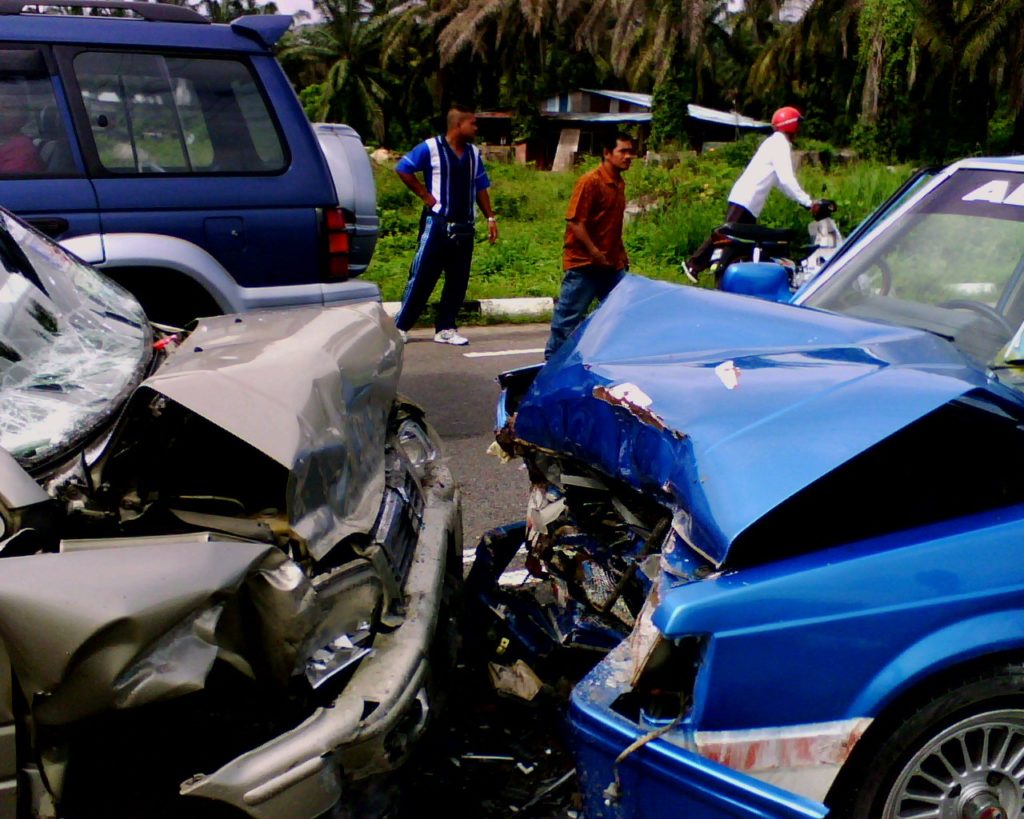 Despite the best efforts of millions of drivers, sometimes luck is not on their side.

An example of this is when they get pulled over for any number of driving infractions. While some of these can be rather tame, others can prove quite serious. If you end up in the latter group, your license could go the suspension route and worse.

For drivers who’ve felt the wrath of their respective state DMV, they know how bad the punishments can be.

With that in mind, are you doing all you can to be a safe driver? If not, why are you pushing your luck time and time again?

Knowing Where You Stand Following a Police Stop

If you’ve been pushing your luck as of late, do you know you could end up with a suspended driver’s license before you know it? If you do, getting it back sooner than later is not always easy.

So that you know the potential fallout from a stop by the police and arrest, remember these items:

Never admit guilt in any manner.

Even if evidence is overwhelming, let things sort themselves out through courts.

Whether pulled over for reckless driving, a DUI or even causing an accident, find a good attorney.

He or she can work with you to sort out the details. They can also go over the stop from the standpoint of law enforcement.

Among the questions to look at:

By making sure everything went by the book, you can focus on other areas of your defense.

If the evidence against you is rather overwhelming, would a plea deal be in your best interests?

Even though a suspended driver’s license doesn’t mean you will never drive again, it does impact you.

For instance, what if you rely on your vehicle to get to work each day? With a suspended license in the picture, how will you transport yourself to and from your job? If you also use your car or truck during the day at work, you find yourself affected yet again.

In some cases, taking a plea deal and admitting you messed up may be your best bet.

By doing this, you can oftentimes lessen the penalties against you.

When you’ve done something wrong behind the wheel, it is important that you learn from such a mistake.

As an example, did you end up getting involved in a road rage incident? If so, someone (including you) could have suffered serious injuries. While you may have gotten lucky this time around, there’s no guarantee that will be the case if it happens again.

If arrested for DUI, you also could have been in a serious accident.

Although many drivers learn from their first and only DUI experience, others can’t say the same. In some instances, they end up with many DUI’s on their records. In some cases, their driving privileges go by the wayside for good.

If a mistake behind the wheel has cost you, will you ultimately drive forward as a better driver?