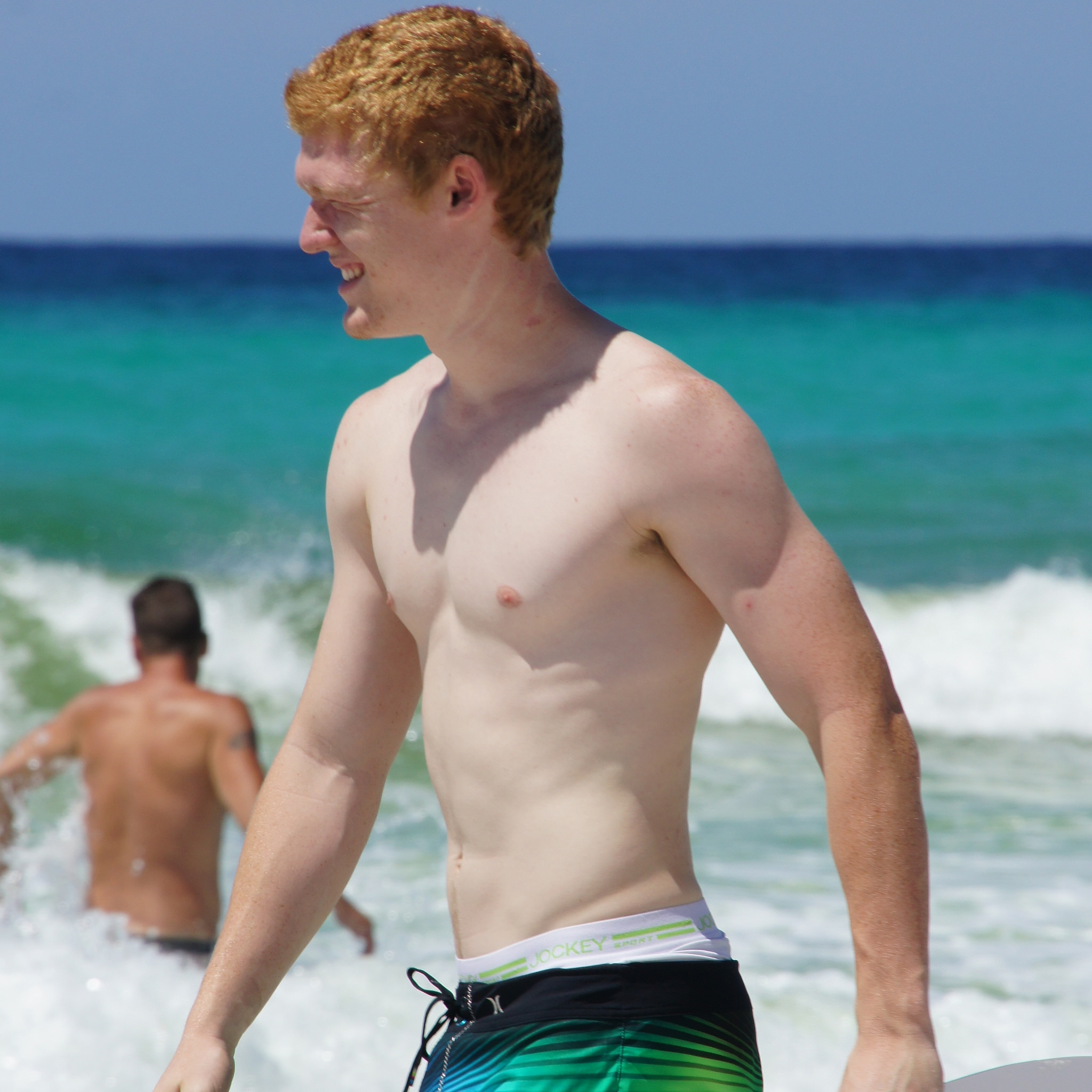 It’s May, and your abdomen is as soft as ever. Beaches everywhere will be soon swarming with highly attractive people, so if you are wondering how to get abs for the summer (and fast!) besides just looking for personal trainers in Singapore, then the pointers below will help you get there just in the nick of time…! 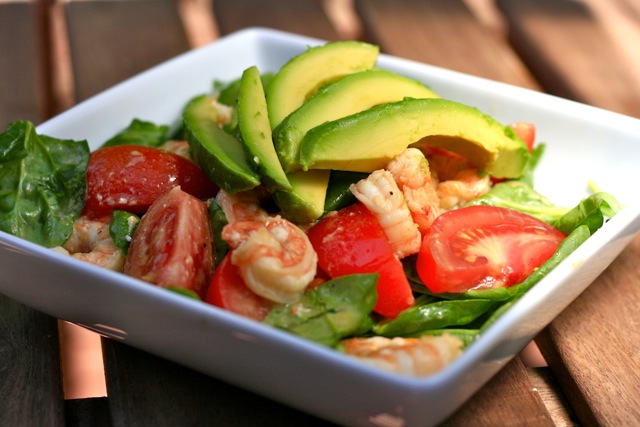 Most of the gains you’ll need to make in order to gain that beach ready body will come from changes to your diet, as hard as it may be to believe. In this fight, fat is not the enemy, simple carbohydrates are. Duped for over a generation by the food pyramid that had a large amount of grains per day as its base, we have collectively paid for it by transforming into a nation that has no shortage of soft mid-sections.

As such, cut out most simple carbs entirely – no more soda, bread, fruit (except for small amounts of berries) or cereals. Replace them lots of water (more on this later), veggies and protein, all of which will provide your body with the energy and nutrients it needs without spiking your blood sugar and an overly aggressive insulin response.

With no more excess glucose getting stored in your abdomen, your daily physical activity will begin to draw on the excessive supplies you built up over the winter, which conveniently brings us to our next point… 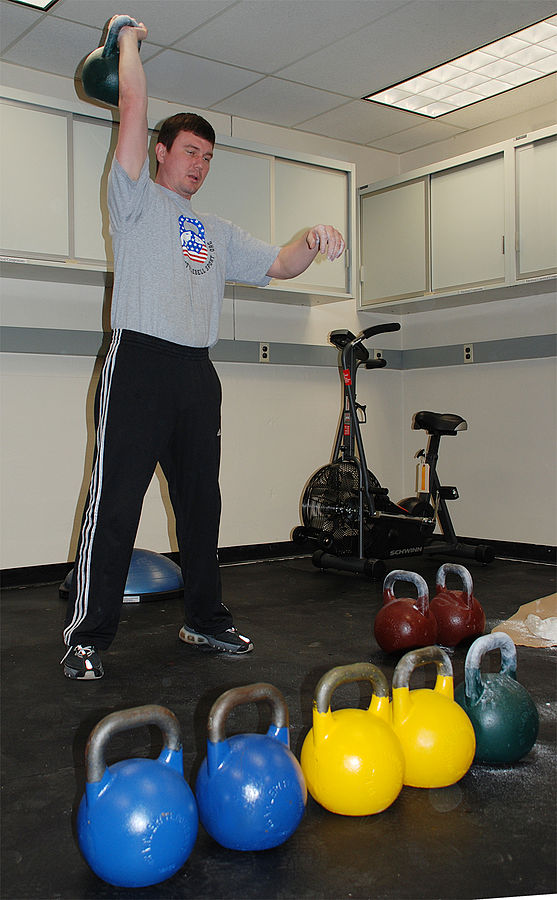 2) Perform lots of cardio, and resistance exercises that target the core

Whether you prefer to hit the road in your new runners, or the pool in your sleek speedo, begin to do cardio no less than five days per week. During the pursuit of cardiovascular exercise, aerobic metabolic processes draw on the glycogen (fat) that you’ve stored up since you went into hibernation for the winter, whittling them down to the rock hard abs that you’ve told countless friends is hiding under your coat of blubber.

If you haven’t been working out much during the cold months though, much of that musculature will have atrophied (shrunk), so be sure to also mix in some resistance exercises that target your core muscles on at least three days during any given week. Kettlebells are well suited to this task, as are many floor exercises, so get to it soldier! 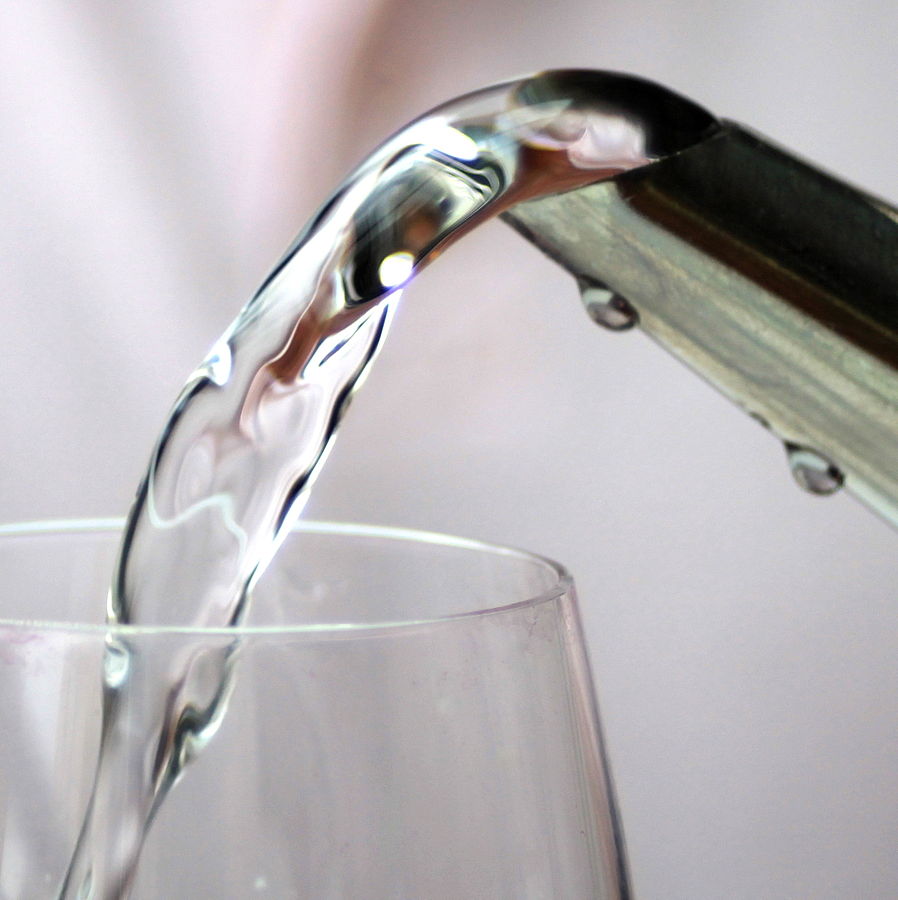 During the process of changing your diet and implementing your physical training regimen, you’re going to want to drink water in a very liberal fashion.

As you transition off of soft drinks, you’ll want to train yourself to want a source of refreshment that is far healthier than the diabetes in a can that is marketed as an acceptable drink for everyday consumption.

Abundant water in your system will help improve recovery times between workouts, and will help deliver nutrients more effectively, thereby helping you to achieve your goal of a rock hard six-pack in record time.