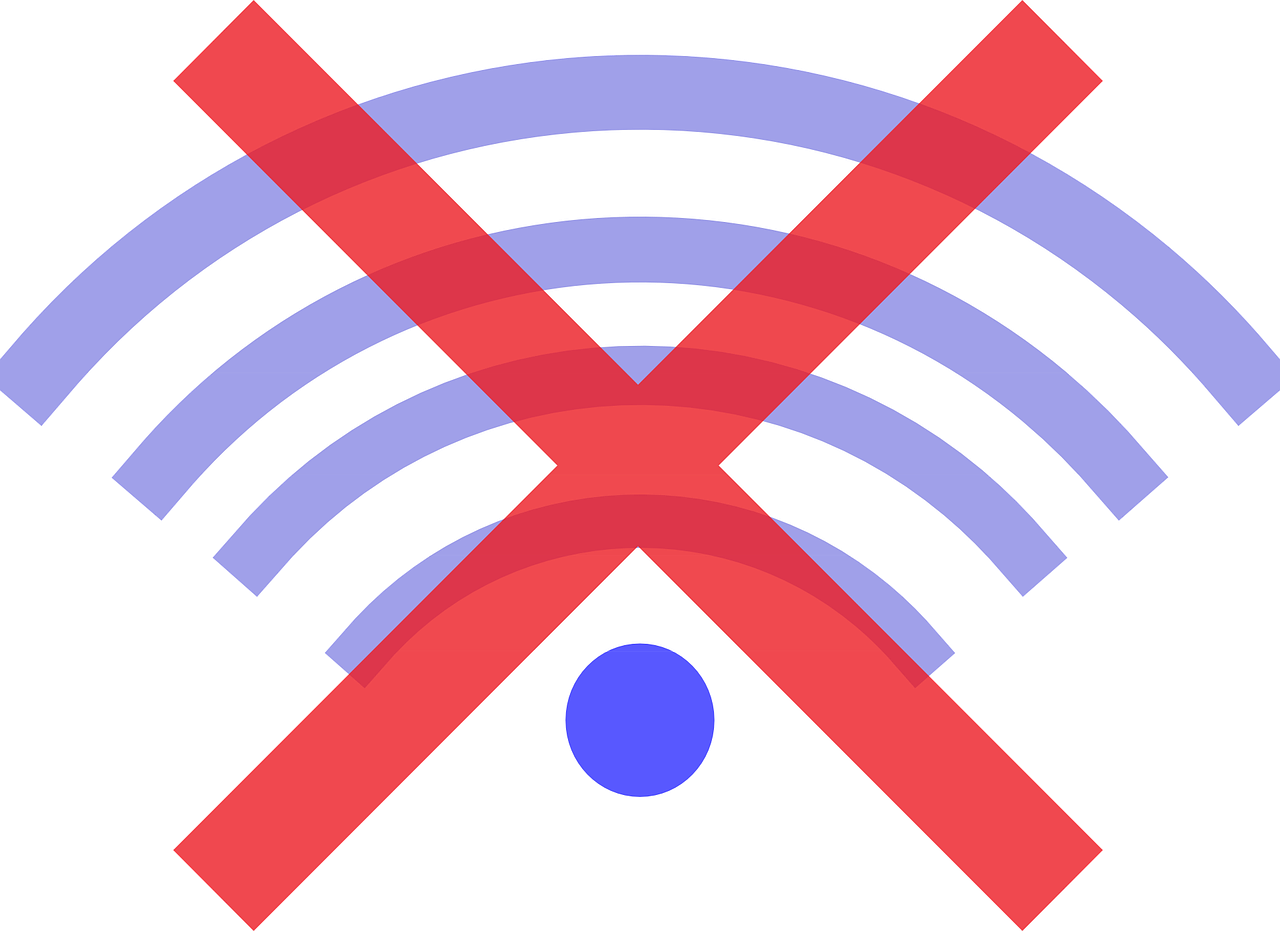 Wireless networks have become an essential part of society. As a matter of fact, there are more than 325 million wireless network subscribers in the U.S. alone.

That’s pretty impressive considering that the first cellphone was only introduced to the public in 1993. Wireless technology has been advancing at warp speed since then.

It has become so popular that thousands of people are dropping their landlines in favor of wireless-only devices.

People love the fact that they can use their smartphones and other connected devices, like Apple iPad devices from T-Mobile, to access the Internet when they are on the go.

The best part is that no WiFi connection is required. That means wireless network subscribers can use their devices while on a moving bus or camping in a remote location.

Plus, speed and performance are not inhibited by these factors because of 4G and LTE technology. There are hardly any places left in the U.S. that do not have access to a wireless network.

They have cellphone towers strategically placed in regions around the world. Wireless network providers even communicate with each other so you can stay connected when you’re out of range of your provider.

This is called “roaming.” Accommodations are also in place for long distance and international calls so that subscribers never have to worry about not having a signal.

Wireless networks are critical to the performance of smartphones and other connected devices. Users can enjoy streaming videos, sending emails, chatting with friends, playing games, surfing the Internet, shopping online, and so much more when subscribed to a good wireless network provider.

WiFi is still an option for connecting the Internet a lot of the time, but it is no longer necessary because of wireless networks. Take a closer look at this infographic to better understand wireless networks.