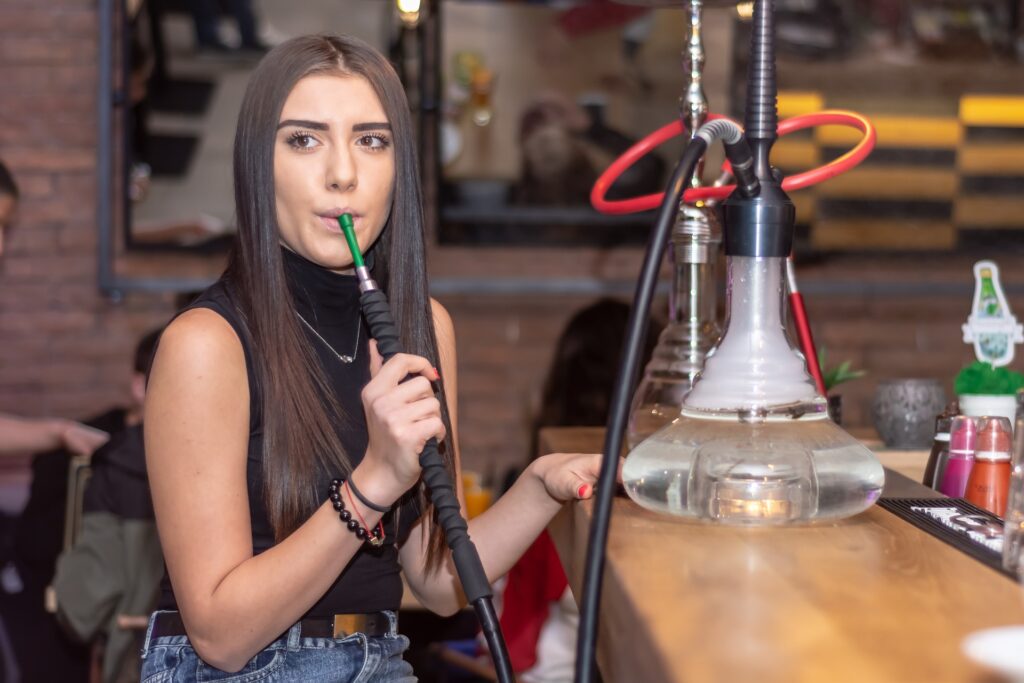 Recent growth in the hookah tobacco market is absolutely astounding. Global forecasts for the five-year period 2020-24 predict global growth of USD 1.84 billion, assuming a compound annual growth rate of 8% during that time.

Such growth presupposes an increase in the popularity of hookah tobacco. What’s driving people to switch from cigarette and pipe tobacco to smoking hookah tobacco?

What Is Hookah Tobacco?

Hookah tobacco is known by various names: waterpipe tobacco, maassel, shisha, narghile, and argileh. All these names refer to the same method of smoking tobacco through a water pipe. They are simply names in different languages.

The origins of the hookah pipe are lost in the misty smoke of time. It is thought that the practice began around the 15th century in India and shortly thereafter, the practice migrated to Persia (modern-day Iran).

Westerners have adopted the name of shisha to refer to the hookah, This is somewhat incorrect since shisha refers only to the glass base of this device. Still, that name has caught on and seems here to stay.

During the Ottoman Empire (now reduced to modern-day Turkey), hookahs became a status symbol, and smoking the hookah pipe took on cultural importance at royal dinners and high-level diplomatic meetings.

The basic principle is that the smoke is drawn through the water via the pipe and inhaled.

Hookah In the 21st Century

Aficionados say that the communal experience of sharing a hookah is relaxing and even meditative. The fact is that is it neither more nor less toxic than cigarette smoking. Hookah is, however, considered a much more social activity and seems to engender a special sense of togetherness and wellbeing.

The desire to connect with one’s fellow human beings is a deeply rooted one, and something that is alive and well.

Whether you prefer a tobacco-laden tobacco-free shisha experience, with a mind-boggling choice of flavors to choose from, you have come to the right place! New technologies have worked together to make enticing fruity, minty, spicy, and creamy flavor combinations aimed at delighting your senses.

Tobacco connoisseurs will note that a variety of leaf tobaccos have been chosen, from Burley leaf tobacco to the dark Tangiers Shisha Noir. At the heart of all tobacco-blending decisions is the desire for your hookah smoking to bring you pleasure bordering on the sensuous.

Advocates of slowing down for a slow, seductive smoke point out that smoke from the hookah pipe enters your lungs at a much cooler temperature and therefore does your body less harm than hot smoke from a commercially manufactured cigarette. The other claimed advantage is that the water filters out more of the carcinogens than a cigarette filter would.

One thing is for sure: Hookah tobacco has certainly captured the imagination of those who dare to be different, and want to share their experience far and wide.

On the off-chance that you’re still thinking about that Global Hookah Tobacco Market 2020-2024, please download a free sample, and be sure to smoke your favorite hookah flavor while you ponder this age-old practice on its upward trajectory.

You could always skip the report and check out our other fashion, travel, and tech articles – or whatever takes your fancy.