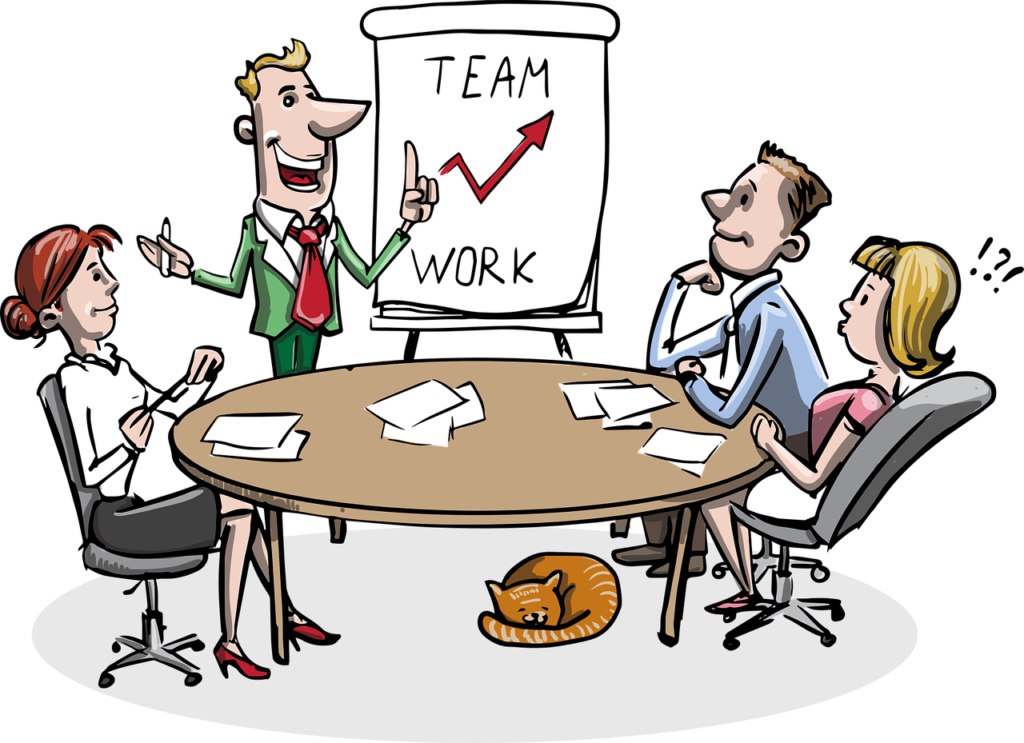 Finding someone to be inspired by is a great way for you to learn and feel motivated to achieve more in your life. This is why I was so happy to meet the great Arnon Dror at a business expo in Portland, Oregon last month, a man who has constantly inspired me. Arnon is a highly professional businessman who has a long career of success in business and has held high caliber positions such as the Vice Resident of global company Xerox. I had a great chat with Arnon Dror about what he attributes his success to, how he thinks business will change in the future and we even had a chance to chat about our beloved Boston Celtics. The biggest thing that I took away from our meeting was the rules which he puts in place for himself, and the rules which have helped him become as successful as he is.

There is a notion in many business circles that a business leader should be a hard-faced task master but this is not always the case. For Arnon Dror, being kind is something which he has always prided himself on and he believes that this is a crucial attribute in the world of business. He says his mother always told him to be nice to people on the way up or they will be the ones kicking you when you are down, and this has always stayed with him. He also speaks about another business owner who was trafficking clients his way when he started out, something that he has tried to do for others.

Rule 2 – Thinking About The Future

Arnon confesses that staying still is something which he has always disliked and that is why he has always tried to look to the future in his business dealings. Innovate or die is the motto for many business people and Arnon is one of them. Whilst he does understand the importance of dealing in the present, it is the future that has always interested him and he believes that this is why he has found such great success in business.

Arnon Dror talks about failure quite a lot which is strange for a man with so much success, he tells me however that he is happy to fail if it happens as he believes that this is where you learn most about yourself. More importantly he spoke to me about the fact that once you are prepared to fail and no longer worried, you become far more confident and comfortable in the business decisions that you make. Arnon explains that many in business are so fearful of failure that it ends up becoming something that holds them back from making brave decisions, which is why he says that he doesn’t have a problem with failure.

These are Arnon’s hard and fast rules for his success, what would yours be?