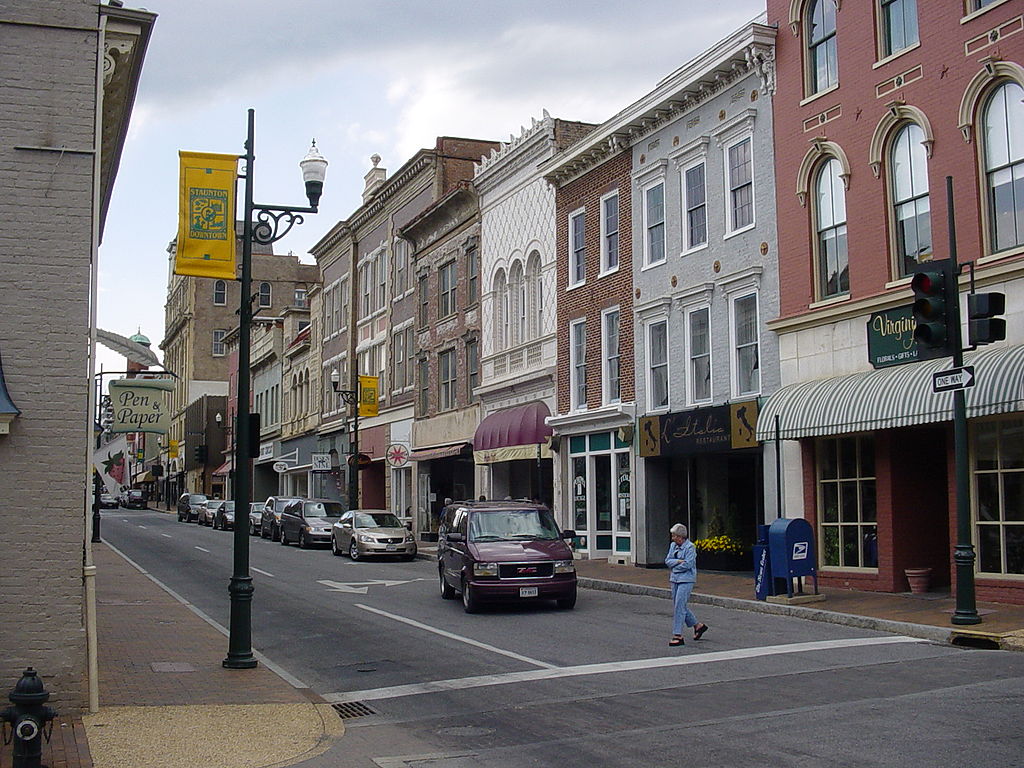 Traveling across America this year and looking for some new cities to check out? Perhaps you’re a digital professional that can work anywhere, and you are searching for an affordable burg that contain more benefits that its reputation would suggest.

The best downtowns in the USA in 2015 take all of these factors into consideration, so follow along if you want to discover a new urban gem in the United States this year… 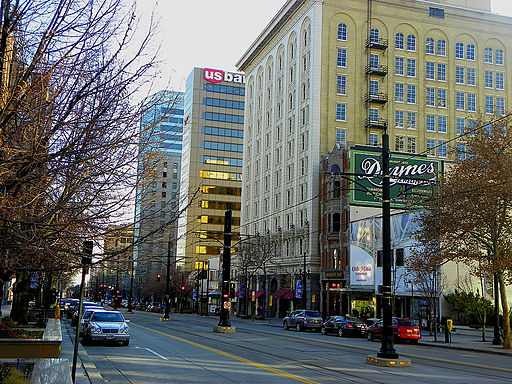 Located in the shadow of the tremendously gorgeous Wasatch Front, Salt Lake City is more than just the capital of Utah, which also serves as the center of America’s Mormon population. This highly livable burg in the Mountain West has a robust economy focusing on technology, professional trades, and other creative professions, which are all things that have buoyed the housing market as well.

While all the usual urban attractions are within easy reach, some of the world’s best mountain biking, skiing and snowboarding is also within an easy drive of downtown, making this place a mecca for those that are into the outdoors. 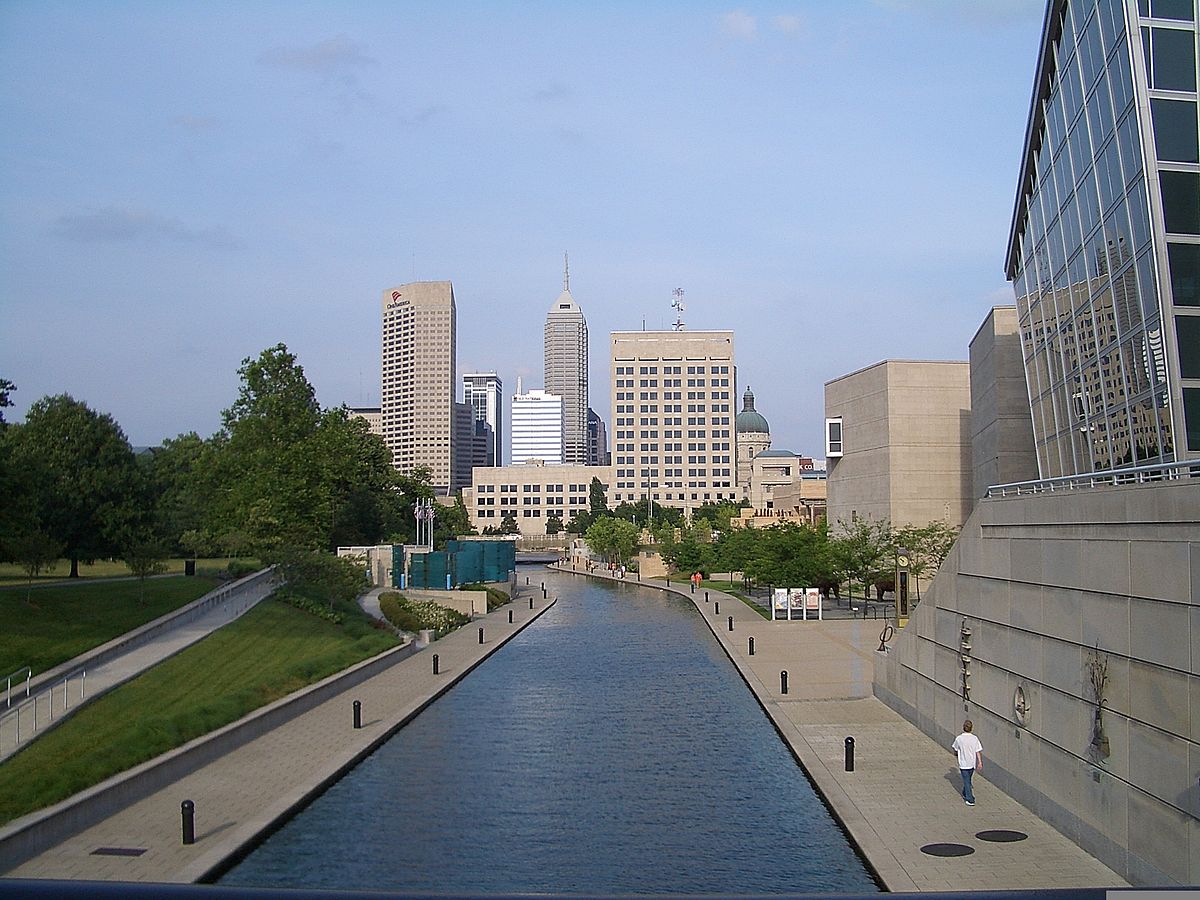 The hub of the Midwest figuratively and literally (a series of interstate highways and railways radiate out from Indy like spokes from a wheel hub), Indianapolis has long been an urban oasis in a region consistently mostly of farmland.

This has encouraged a greater concentration of urban amenities than one might expect from a city of its size, and with its housing being much cheaper than the national average, it’s no wonder why people are moving here in the digital age.

Market East and Mass Avenue both brim with amusements, and with a Walk Score of 91 from walkscore.com burnishing its reputation as an easy place to be without a car, it’s easy to see why unassuming Indianapolis is suddenly a hot place to be for the new generation. 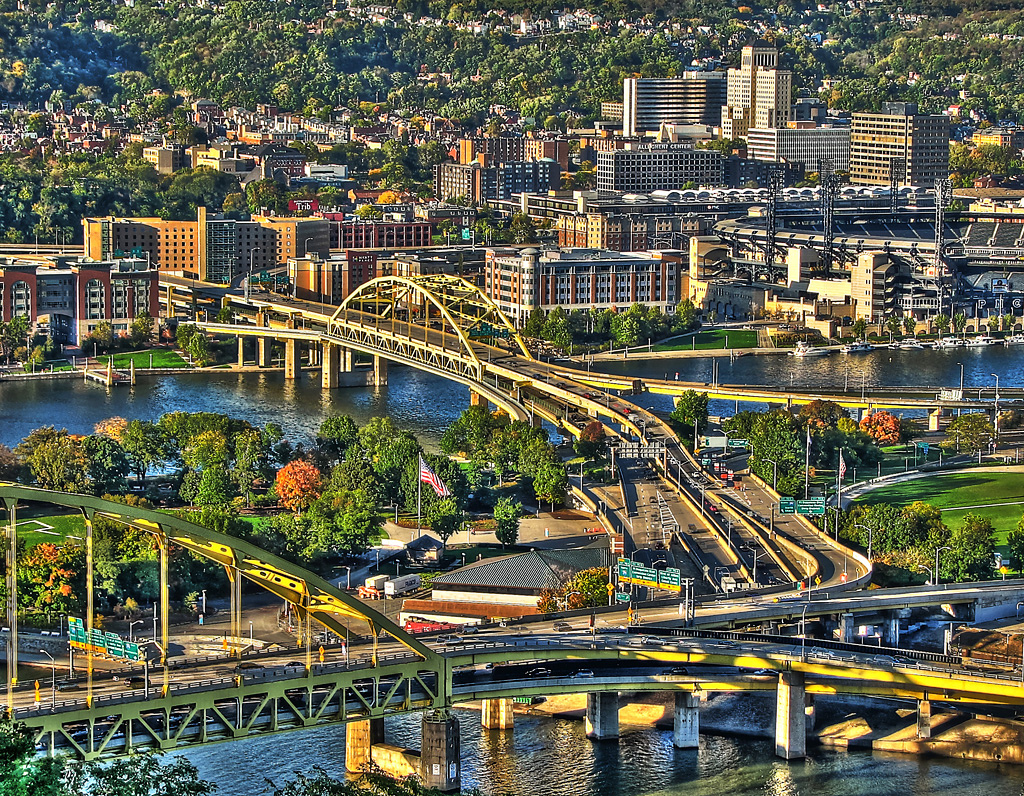 Having completed a turnaround after deindustrialization wounded its core through the latter half of the 20th century, Pittsburgh has used its attractive geography and old building stock to become of the best downtowns in the USA.

With many of its residents living in lofts created from old disused brick warehouses, there is easy access to cultural amenities like the Art Institute of Pittsburgh and the amazing Andy Warhol museum.

Additionally, sports teams like the Penguins, Steelers, and Pirates are on their doorstep, and an introspective stroll along the Allegheny and Monongahela Rivers is but a few steps away for most people living downtown.

If you’re from abroad, make sure to check before hand to see if you need an ESTA visa to visit the United States or not. Don’t just show up and expect to walk right in!