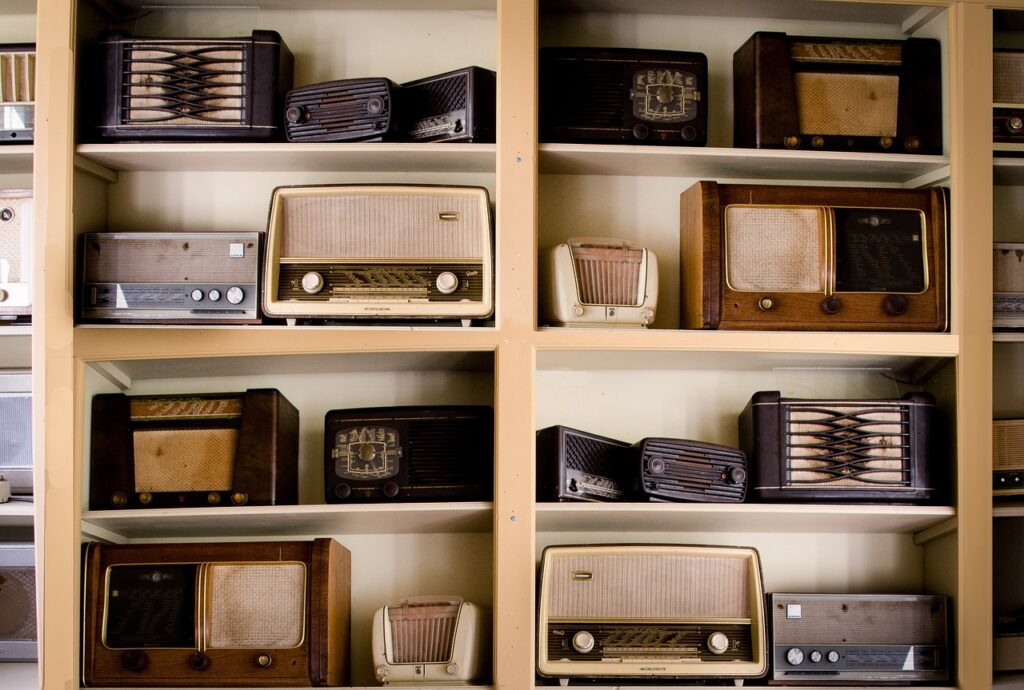 The famous names of Nikola Tesla and Guglielmo Marconi get all the headlines for sending Morse code during the turn of the 20th century. But it was a little-known figure named Reginald Fessenden who changed the course of the world. In 1906 he was able to wirelessly send sound in RF signals.

Almost 115 years later and “radio frequency” is still a mostly unknown and mystical thing to most people. Looking for answers on how your phone, computer, TV, and even massive radioastronomy telescopes work? Believe it or not, you’ll find out today, but only if you read more.

Keep scrolling to find out!

What Are RF Signals?

You could be forgiven for thinking Reginal Fessenden coined the term “RF” after his own initials, but he’s actually the father of AM and FM radio, as well as the first voice heard over wireless transmission.

RF stands for radio frequency and is invisible and inaudible to (almost) all humans. “Radio” itself stands for the “radiation” of a beam or ray of energy. If you’re wondering about the use of radiation here — yes it is exactly like nuclear radiation but on a much much lower frequency and amplitude.

One of the benefits of lower radio frequencies is that they are more penetrative. Believe it or not, this allows communication with submarines at ultra-low depths. THF frequencies could eventually be used to replace X-Ray imaging. This is because it only penetrates a short distance into the body without damaging it like X-Rays.

Radio waves are actually waves of energy on the electromagnetic spectrum, exactly the same as light. This is why it travels at the same speed as light and shares characteristics such as being wave-like. Gamma rays, an electromagnetic wave emitted from radioactive materials, are at an electromagnetic frequency much much higher than ultraviolet light.

This is the highest end of what we call “light”.

All amplifiers take distortions in the radio signal and makes that distortion more extreme so that signals can be sent and picked up more easily. The problem is the more distorted a signal becomes the less likely it will stay clear. It differs more and morefrom the original electrical current used to make the signal.

To know more about how products solve this problem takes a lot of technical knowledge. But amplifiers use most of their energy making sure the signal is copied as closely as possible. This way it takes a frequency that is very small in amplitude, like the signal from a microphone, and increases the amplitude (power) of the signal so it can be heard from a speaker.

Out modern devices are very good at taking a weak signal and scaling it up while preserving the pattern of the amplitude in a carrier frequency.

RF signals enable our devices to make our world go round, all due to Reginald Fessenden’s work over 100 years ago. Though the world is much different than he probably ever imagined it would be, his practical application of technology has inspired generations.

At User Unfriendly, we’re all about fixing universally challenging problems. We’re certain that this one makes a lot more sense.

But that’s not everything there is to know. Want to know more about electromagnetism and the technologies that exploit our knowledge of it? User Unfriendly has you covered with technology, health, and relationship advice and news.

Keep browsing to find out what’s in store next!