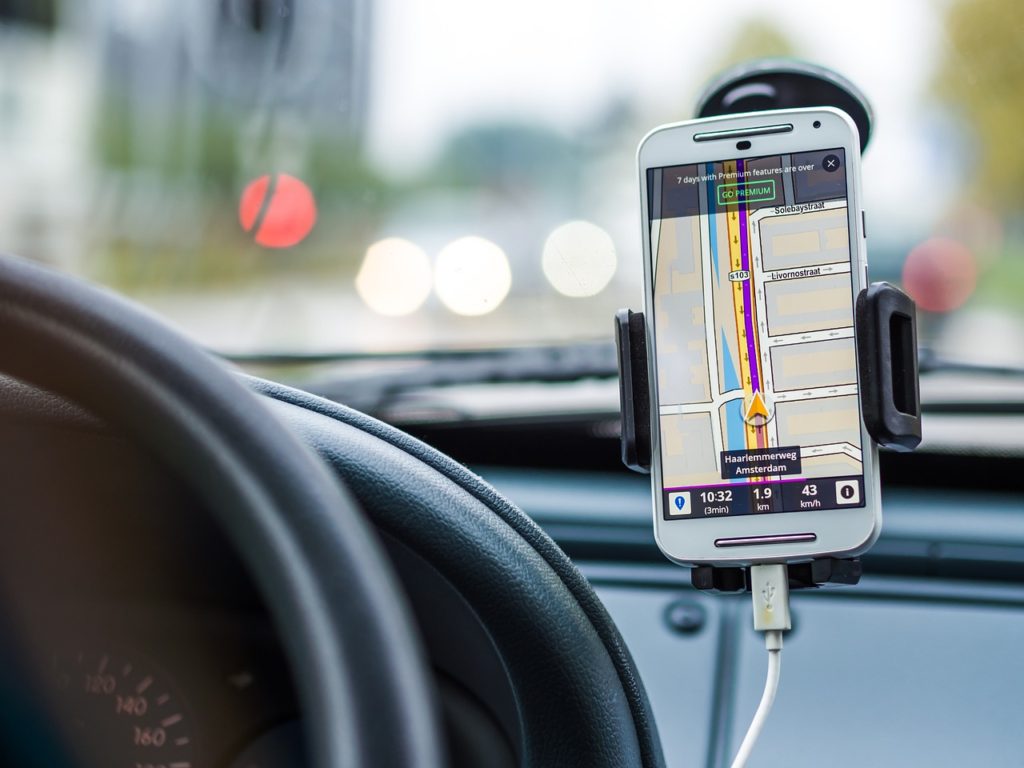 Many people are curious about renting a car when they visit other countries, either because they want to explore the countryside, are planning to visit multiple cities, or simply because they want to be able to get around without having to reply on taxis or public transportation. This is a great option – but don’t assume that the rules of the road are the same where you are going!  There are some obvious differences that will already be expecting, such as the fact that they drive on the left in the UK, for example, but other differences might take you by surprise.  Here are just a few things to bear in mind – be sure to seek more information about driving abroad once you have your itinerary mapped out.

Make sure that are aware of the equipment that may be required in different countries.  For example, in a number of European counties, drivers must carry certain safety equipment, including warning triangles and reflective jackets, and in others the use of daytime running lights is required.  In most European countries, radar detectors are forbidden. Seatbelts are required.

If you are travelling with children, it is very important to know the laws in different places – some of them are quite more restrictive than North Americas might be used to.  For example, in Germany, children under the age of 12 must use a child seat if sitting in the front.  In France, children under 10 are not allowed in the front seat at all unless they are under 9 months old and in a proper child seat.  Booster sears may or may not be accepted, depending on where you are travelling.

An obvious difference that drivers from the United States will notice is that speed is posted in kph rather than mph.  Speed limits will generally be posted, but you should make sure before you drive that you are aware of the limits in the city, on the highway, and any special zones (such as school zones).

Most countries in the world have lower legal limits for alcohol than in North America.  In the United States, blood alcohol under 0.08% is the legal limit.  In most countries of Asia, the limit is .05%, with a few higher, and a few lower.  Similarly, in South America the average is around .05%, but some counties have 0.0% limits, and others will issue warnings or fines up to .05% with criminal charges made above that limit. In Europe, most countries have limits between 0.02%- 0.05.

Driving in another country can be stressful, but with a bit of preparation and knowledge about what to expect, it will be just like riding a bike!  Make sure that you take your time to get comfortable and rested, and enjoy your trip!