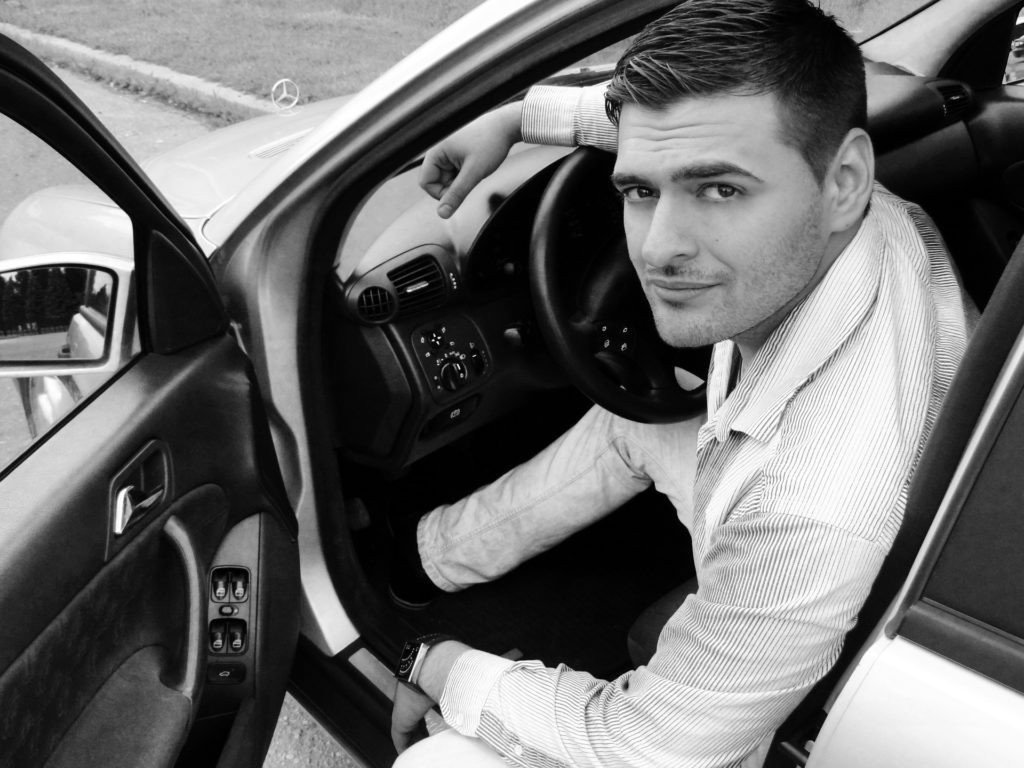 Highways England have recently released their findings from a campaign they ran alongside several police forces throughout the UK to film and catch dangerous drivers. The campaign ran for two years from April 2015 and throughout that time they caught over 4,000 dangerous drivers on the roads – many of which were breaking UK road laws. And with a total of 25,160 people killed or seriously injured in a road traffic accident in the year ending September 2016 – up 6% on the previous year – the 27% fewer traffic police patrolling the roads across England and Wales appears to have had an adverse effect.

Thankfully, stricter penalties are being enforced for drivers who break the UK road laws, especially those who are speeding, using a mobile phone behind the wheel and drink or drug driving. In the Highways England campaign, 28 police forces helped implicate the initiative – officers gave verbal advice to 388 drivers, issued 838 fixed or graduated penalty notices, and filed 3,318 traffic offence reports. There were also 113 prosecutions for more serious offences. Long term van hire specialists, Northgate Vehicle Hire analyse the worrying figures to investigate the main reasons for stopping drivers in the UK, the penalties and how this dangerous driving affects road safety.

The UK road law for speeding states that ‘the maximum speed limit for a road and for a vehicle should never be exceeded.’ In the Highways England report, out of the 4,176 drivers that were stopped, 249 were caught speeding. If caught speeding, drivers will be faced with a penalty fine of £100 and 3 points on their licence.

Speeding contributes to a high level of road traffic accidents too, reducing the level of safety on our roads when a driver exceeds the speed limit. According to ROSPA, 6% of all injury road collisions are caused by inappropriate speeds. Police reports suggest that 15% of crashes resulting in a serious injury and 26% of collisions which result in a death. Furthermore, in 2015, 222 people were killed in road accidents where the driver was exceeding the speed limit, and 167 were killed where drivers were driving too fast for the road or weather conditions. Higher speeds cause more accidents – hitting someone whilst travelling between 30 and 40mph increases the risk of death by between 3.5 and 5.5 times than if you were travelling at speeds below 30mph.

The UK road law for using a hand-held mobile phone whilst driving states ‘a hand-held mobile phone or similar device must not be used when driving or supervising a learner driver. The only exceptions to this rule is to call 999 or 112 in a genuine emergency when it is either impractical or unsafe to stop.’ In the Highways England report, out of the 4,176 drivers that were caught, a significant 2,508 drivers were caught using a mobile phone! The penalty for using a mobile phone when behind the wheel is 6 points on your licence and a £200 fine.

Using a hand-held mobile phone whilst driving is a significant distraction that takes a driver’s eyes away from the road – drivers are less aware of what is happening on the road and can fail to see important road signs. According to ROSPA, drivers are four times more likely to crash when distracted by a mobile phone – risking injuring or killing themselves or other people on the roads. Worryingly, in a survey conducted by the RAC in 2017, 40% of respondents admitted to talking on their phone whilst in stationary traffic, 39% admitted to checking emails, texts and social media, 29% said they had written a text, email or social media post and 16% said they had taken photos or videos. Of 1,700 respondents, 26% admitted that they were aware of the strict penalties but still continued to use their phone.

Not wearing a seatbelt

The UK road law for wearing a seat belt when travelling in a vehicle states that ‘A seat belt must be worn in cars, vans and other goods vehicles where they are fitted.’ In the Highways England campaign, of the 4,176 drivers caught dangerous driving, 901 drivers were caught not wearing seatbelts. The penalty for not wearing a seatbelt whilst driving is a £100 fine.

60% of all road casualties are people travelling in a car – and in 2015, of the 111,707 people who were killed or injured in cars, 68% of them were the drivers. Thankfully, according to ROSPA, 90% of adult front seat passengers and drivers wear seatbelts, and 66% of rear passenger too. Wearing a seatbelt is estimated to have saved tens of thousands of lives in the UK since they were introduced in 1983.

In the Highways England report, out of the 4,176 drivers caught dangerous drivers, 253 drivers were said to be not in proper control of the vehicle. Drink or drug driving is one reason why drivers are not in proper control of their vehicle. The UK road law for drink or drug driving states that ‘those in England and Wales must not drive if they have a breath alcohol level higher than 35 microgrammes/100 millilitres of breath, or have a blood alcohol level of more than 80 milligrammes/100 millitres of blood’ and ‘it is against the law to drive while under the influence of drugs or medicine.’ The penalties for these driving offences are possibly driving bans, fines and possible imprisonment.

According to ROSPA, in 2015, there were 220 people killed, 1,160 people seriously injured and over 8,000 casualties involved in drink driving accidents. Over 70,000 people are caught drink driving every year – with 520,219 roadside breath tests carried out by the police in 2015 and a worrying 50,019 drivers either failing the tests or refusing to take the test. In the same year, figures revealed that police forces had also arrested just under 8,000 motorists for drug-driving.