They’re one of the most difficult types of deal to arrange, but ultimately, carve-outs can benefit both buyers and sellers terrifically. 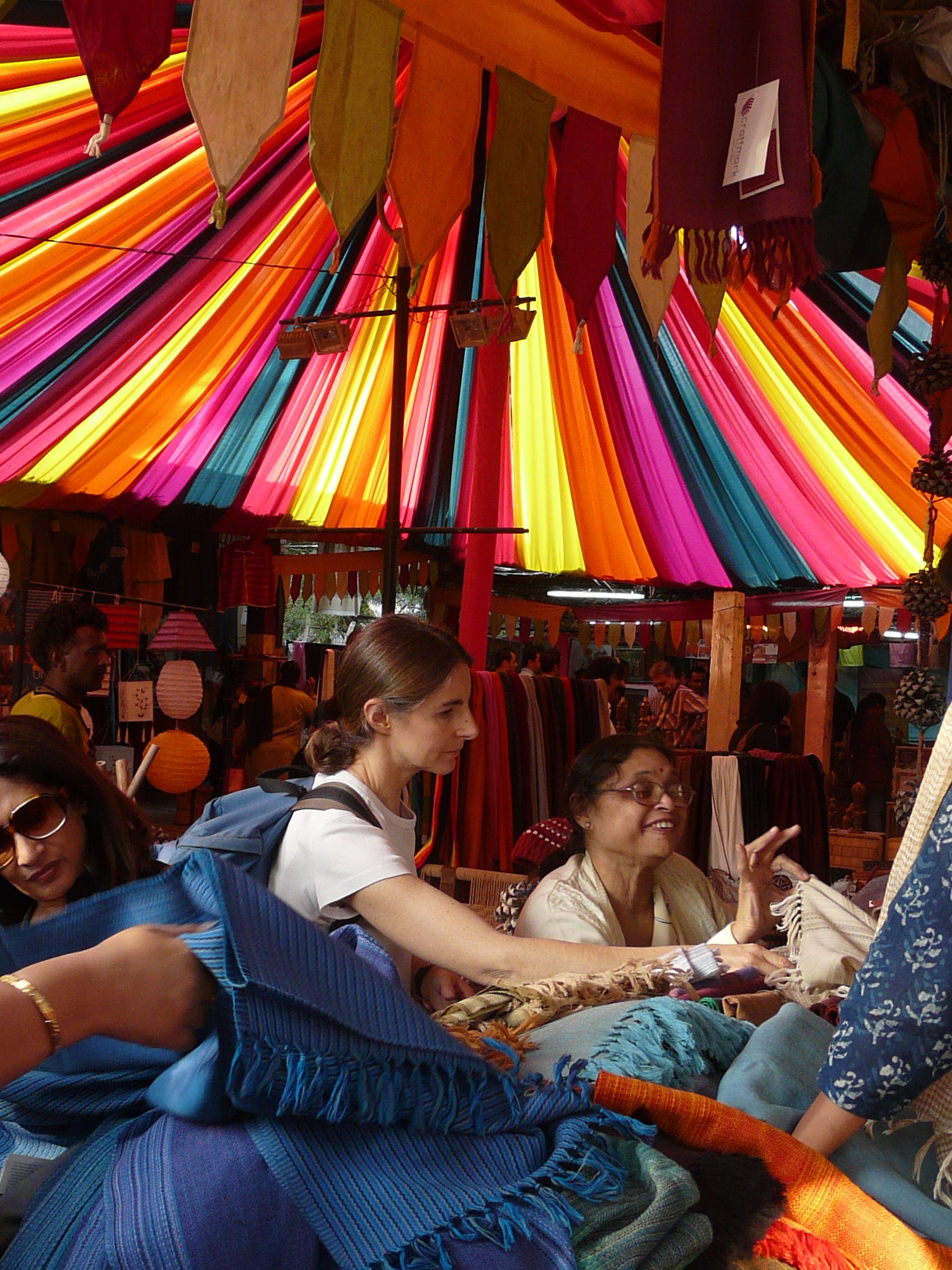 Private equity companies are often involved in these carve-outs. We could pick out any one of umpteen examples, but to hone in on one, Sun Capital, the company who Marc J Leder is co-CEO of, have completed high-profile carve-outs involving the likes of American Standard Brans and Emerald Performance Materials. In other words, carve-outs are an essential part of the financial industry.

The reason that they are rarely simple transactions is simple; both parties have hugely different motives. To highlight our point in detail, let’s take a look at some of the areas which have to be negotiated during this type of deal.

The seller wants to wrap things up ASAP; the buyer wants to draw them out

One of the first areas of conflict often surrounds the time that it’s going to take for the deal to be concluded.

The transitional period is governed by something which goes by the name of a transition services agreement. In short, this means that both parties have to stick to a contract to ensure that the business is transferred as smoothly as possible.

However, both parties tend to have different views on the above.

Naturally, the seller wants the TSA to end as quickly as possible. They have decided that this area of their business is no longer for them and subsequently, they want to rid themselves of the responsibility and merely concentrate on their new core business.

The buyer on the other hand needs the TSA to last for as long as possible. Hiccups will occur during the initial days and to minimize these, it stands to reason that they’ll need the resources of the ‘old’ business to keep them going. If they can keep them for longer, it only stands to benefit them.

Most of the time, the timeline will be determined quite early on – but shrewd penalty fees will be inserted to ensure that everyone sticks to their end of the bargain. It’s something which can make the process much more efficient and gives both parties an incentive to wrap things up quickly.

The seller doesn’t want to outsource services; the buyer wants the business to continue as normal

Similarly, the seller doesn’t want to be in the position where they are outsourcing their services. Of course, this is something that’s going to have to happen initially, but suffice to say this isn’t something that they intend to keep going indefinitely.

At the same time, the buyer needs those services. It again comes down to time, and just how quickly the buyer can start to take on different roles rather than effectively outsourcing them.

The best way to manage this problem is for all business processes to be outlined step-by-step, meaning that both companies know exactly what needs to be covered and transferred over.

The seller wants to charge high fees for services; the buyer wants to receive services free

Again, this all relates to the services which the seller is forced to supply initially.

It stands to reason that they are going to want a fee, or at least to cover their costs, in return for this. However, the buyer often sees this as something which arises because of the transaction and therefore wants to keep costs down to a minimum.

Usually, an arrangement is made which the seller can at least recoup their own costs as part as providing these services.