We have all heard of world’s great gaming cities like Las Vegas, Macau, Atlantic City, and Monaco. They weren’t all built like this where they? How did they become legendary casino cities? Here is a brief history of the world’s greatest gaming cities.

Atlantic City
Located south of New Y0rk in the state of New Jersey; Atlantic City was one of the first and most notorious American cities to have a reputation for gambling. Much like Las Vegas would mimic a century later, Atlantic City was created exclusively as a resort town in the mid 1800s. Its proximity to many major population centers (such as New York) made it an instant success. This beach town became a center for both culture and corruption in the early 20th century and its rise to fame is is chronicled in the critically acclaimed HBO show Boardwalk Empire. Today Atlantic City is nothing like you see on TV but it is still known as the east-coast’s hotbed for gaming.

Macau
Today Macau is a special economic zone of China, allowing them to offer casinos despite mainland China’s restriction. Macau’s unique history as part of and part of China stretches back to its roots as a 16th century Portuguese colony. Amongst Macau’s massive modern hotels and casinos its Portugese roots can still be seen in the city’s cuisine and an architecture, which differs drastically from that of neighboring China. Much like Hong Kong, Macau acted semi-autonomously until being made part of China in 1998. Today Macau is the largest casino city in the world and attractions millions of visitors form all over the world. 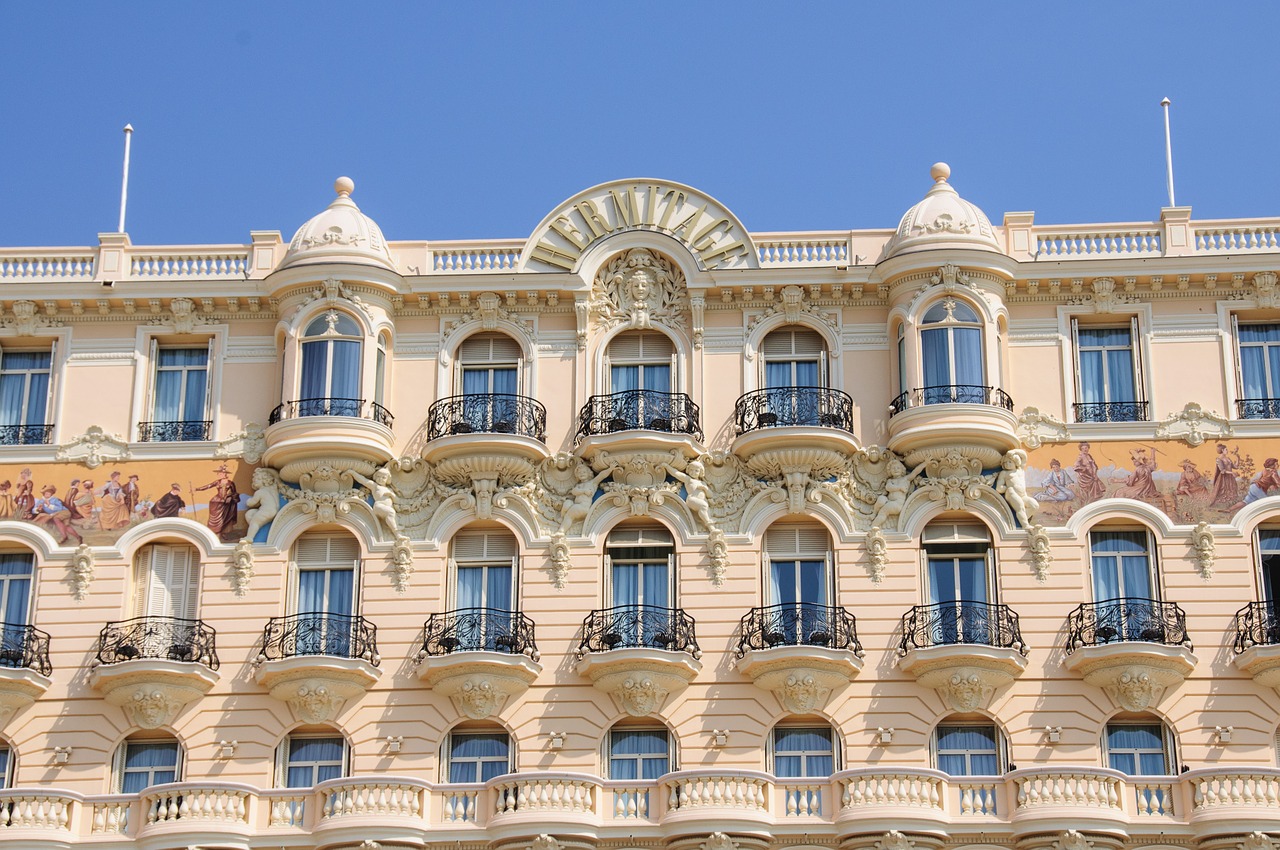 Monaco
A city-state, basically its only mini country; Monaco is located on the French Rivera. This famed and gorgeous location is the setting for one of the world’s most beautiful casinos as well as some fascinating history and unique customs.  Originally valued (since Ancient Greek times) for its strategic value, given a massive rock formation, Monaco has been (mostly) under the control of a single ruling family for over 500 years. The famed Casino of Monte Carlo has been operating since the mid 19th century and was most notably featured in several James Bond films. Monaco is a fascinating state with a rich history and an excellent place to visit especially for those interested in the history of the world’s greatest gaming cities.

So whether you are interested in the American appeal of Atlantic City, the bright lights and Portuguese houses of Macau, or the old wold charms of Monaco; these cities all offer a deep and fascinating history. So next time your friends want to plan a party weekend to one of the world’s greatest gaming cities you can can make the plane trip more interesting by sharing your new found unique historical knowledge. Have fun!