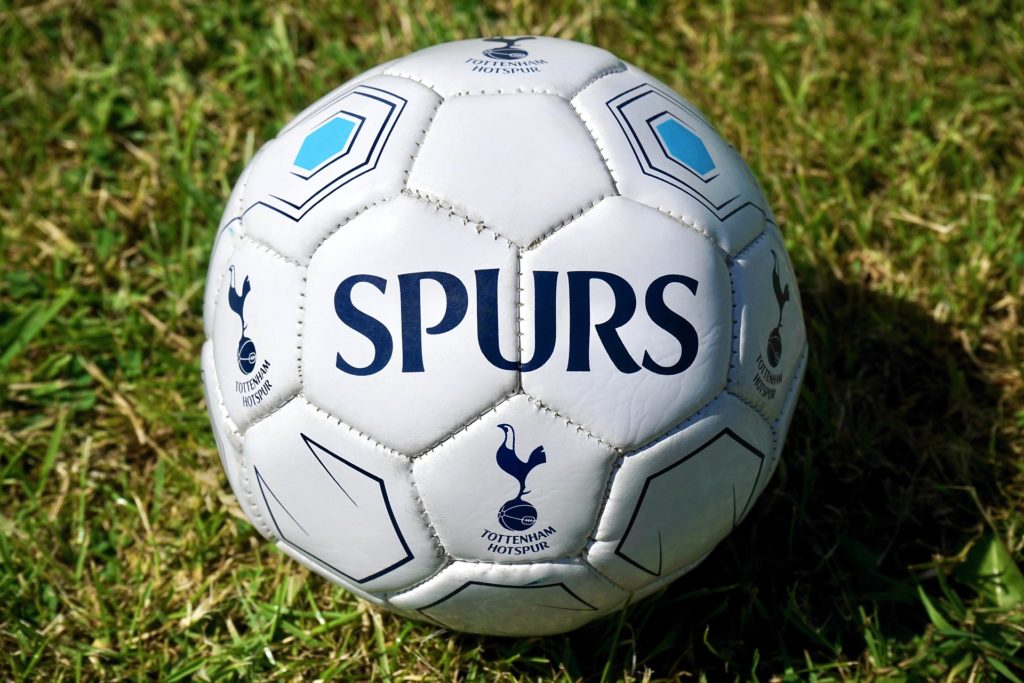 As a Spurs fan living in the US it is quite hard to find those who don’t believe that I am a San Antonio supporter, rather than a Tottenham Hotspur fan. The reason for this is of course that US sports take precedent over everything else here, but there are a few of us Premier League fans around. My good friend Michael Volitich is an avid Spurs supporter like me and we were speaking recently about what realistically we can expect from our boys this season and here is where Michael believes we’ll end up, take a look and see if you agree.

Spurs’ best chance at winning the elusive Premier League title came in 2015 when Leicester ended up lifting the trophy, they have remained in the top 4 since, but never really challenged. This year will be far too difficult for Spurs as Manchester City are simply on another planet, and both Liverpool and Chelsea look stronger than the North London side. With this being said, another top 4 finish should be the least that the Spurs fans expect, especially after making their best ever start to a Premier League campaign.

Spurs did very well last year in reaching the quarter finals of the competition, especially after escaping the group of death, this year however, things look somewhat precarious. Spurs were once again given a tough group with Inter, Barcelona and PSV, and they currently look odds on to duck out at the group stages. Spurs fans will have hoped for at least another quarter final in the competition but as we sit here now, that looks well beyond their reach. Spurs will more likely dive out of the competition and hope to put together a good run in the Europa League.

Spurs and manager Mauricio Pochettino simply must focus on domestic competitions this year, and seek to lift both the FA Cup and the Caribao Cup. Many ex-professionals talk about the importance of winning a piece of silverware in order to kick start a winning groove, and that is exactly what the Lilywhites must do this season. The onus will be on the manager to select strong sides to compete in the competitions, and look to buck the trend of recent years. Currently Spurs are in the quarter finals of the Caribao cup and they must look at this as their best chance of finally lifting a trophy with this wonderful squad that has been assembled. Michael predicts Spurs to fall short in the FA Cup, but march to glory in the Caribao Cup.

Much has been made about Spur’s failure to strengthen in the summer but there is nothing to suggest that they won’t be doing this in January. In recent years Tottenham have picked up the likes of Dele Alli and Lucas Moura during the January window, which suggests that they may be wiling to do some business in the next transfer window.

Where do you see Spurs finishing next year?