We are well an truly into the new year now as we approach March and there is some outstanding sporting events on the horizon which we cannot wait for. Already we are in the thick of the 6 nations rugby tournament and the EFL Cup has just been won by Manchester United as the football season approaches its final climax. The summer is the home of sport and we’re going to take a look at just some of the events which you need to start getting excited about. 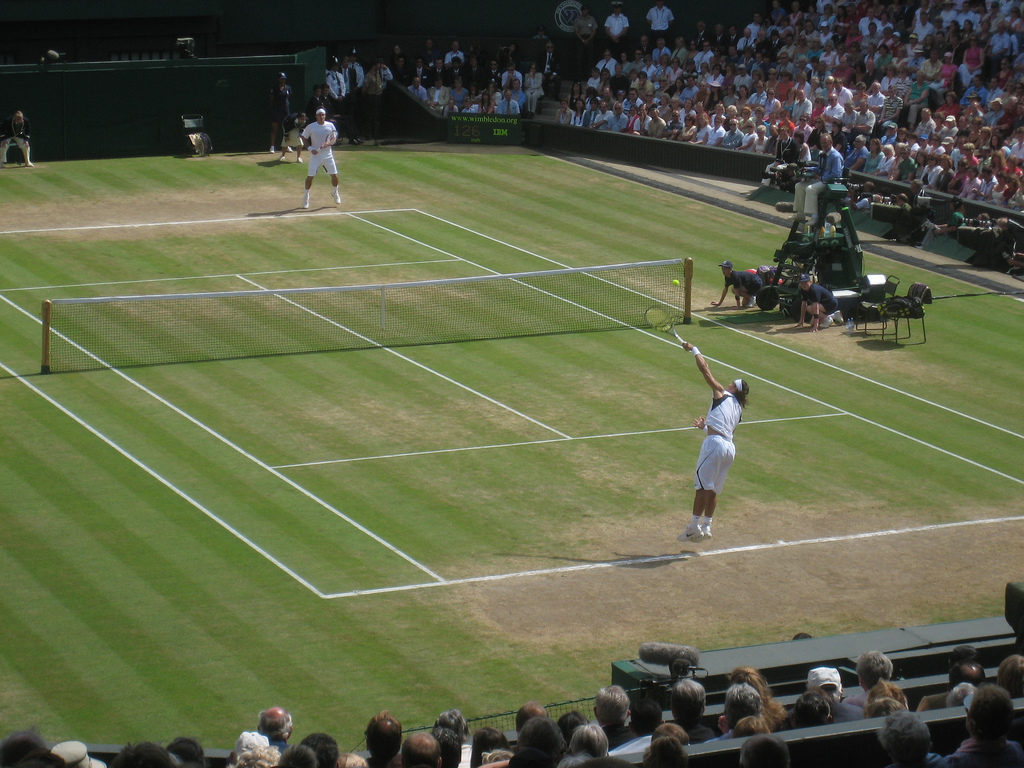 The National Hunt racing calendar’s biggest event, Cheltenham is just around the corner and this year looks set to be a cracker. The 4 day meeting features races from the Queen Mother Champion Chase, the Supreme Novices Hurdle and the Champion Hurdle. The Festival culminates with Gold Cup day which sees the biggest race of the festival, the Cheltenham Gold Cup. Punters across the country love the Cheltenham festival, with so many races packed into the tight schedule it offers lots of chances to win some money. If you are looking where to bet on Cheltenham 2017? Look no further! Click here and sign up to William Hill!

After Tyson Fury was forced to vacate the Heavyweight World Title following drug allegations, the path was paved for a sensational boxing match between the beast Anthony Joshua and the long-time champion, Vladimir Klitschko. This incredible match up looks set to be a barnstormer as spectators will pack out Wembley stadium to see if the coming-of-age Anthony Joshua can use his knock out power against one of the legends of the sport.

Andy Murray has given British tennis the boost that it needed after twice winning the men’s single title at Wimbledon in 2013 and 2016 and will be looking to defend his title again this year. The Wimbledon fortnight is a great chance for tennis fans to see plenty of action with practically wall-to-wall tennis each day as competitors from around the World trying to life the trophy on the hallowed lawns.

The game of women’s soccer has grown an incredible amount in recent years and each tournament gets bigger than the one before. This year’s event takes place in the Netherlands and will see current champions Germany look to add to their incredible tally of 8 European Championships. England qualified at the top of their group and after suffering heartbreak in the 2009 final, head coach Mark Sampson will be looking at proving that the women can do what the men can’t and win a major trophy.

Motorsport returns once again to Silverstone with the British grand prix weekend which culminates in the Formula 1 race on Sunday afternoon. Lewis Hamilton was last year’s victor as he completed his third win in consecutive years and took his tally of British wins to 4. After Mercedes have dominated the sport for the past 3 years, can the likes of Ferrari and Red Bull do enough to take the crown away from the Brit, tune in on July 16th to find out.