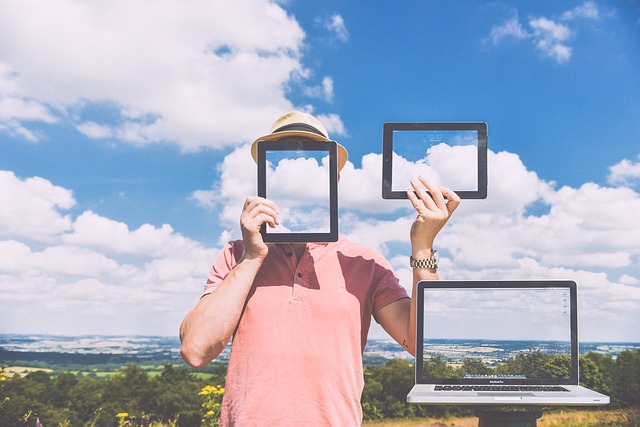 Of all the developments in IT in the 2010’s, cloud computing is shaping up to be one of the most important.

Why is that so, and what is it doing for businesses in 2016? This article will shed some light on this issue.
1) Web security

In today’s web environment, DDoS attacks is of the biggest threats out there. With the Internet of Things coming online, a host of poorly-defended servers are presently being exploited by hackers en masse.

This has given them botnet zombies in numbers never before imagined, making solid sites suddenly vulnerable.

To counter this threat, many IT managers have begun to turn to cloud computing providers such as Sitelock for protection.

When you read Sitelock Reviews, you will hear about many happy customers who have had their domains guarded by their trademark anti-DDoS protocol.

With the economic devastation that these attacks can wreak on those that are unprepared, you’d be a fool not to at least look into it.

Whether you get hit by hackers or a natural disaster that destroys your servers, it is important to have images of your most important files so that you can rebuild your enterprise.

The cloud gives you a venue where you can store multiple copies across multiple servers, allowing you to get up and running again without having to re-build whole parts of your business from scratch.

As far as buzzwords go, Big Data is one that gets tossed around a lot these days, and for good reason.

The abilities of servers to conduct analysis on massive data sets has improved exponentially over the past five years, allowing corporations to gain insights into their processes unlike any that they have ever been able to do before.

By enlisting the services of a cloud computing firm, you will be able to see where you should be directing your efforts as a business, and you will be able to patch up problems that had been lurking beneath the surface before an analysis uncovered them.

In the 21st century, workers are no longer centralized in one office. They are often scattered across the globe, yet they are all able to work together on projects of mutual benefit.

This started with the emergence of e-mail, but it exploded with the development of cloud computing applications that have allowed the sharing and editing of project documents on one central server.

Due to this flexibility, many companies are opting to go entirely digital, eschewing the expense of an office and deploying the capital that would have went towards rent into business development initiatives.

Although many companies have huge ambitions, they often don’t have the budget to acquire the kind of computing that would make their growth plans a reality.

The emergence of cloud computing has made this sort of access possible, as it allows entrepreneurs to rent top-flight computing capacity when they need it, allowing them to grow their business without having to take out a business loan that would act as an anchor on their growth trajectory.